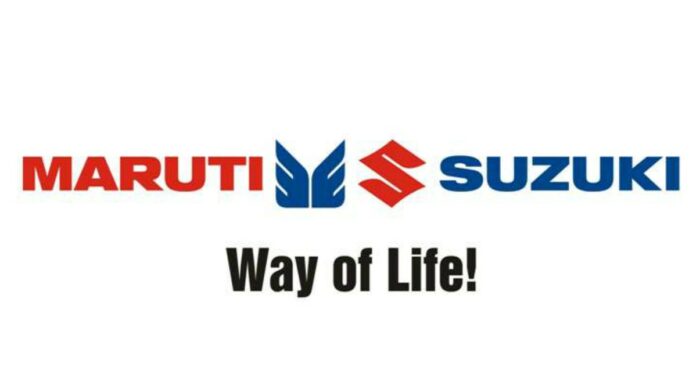 Maruti Suzuki, the largest automobile manufacturer in India has launched a campaign in observance of the completion of its three decades while offering the most fuel-efficient cars in India.

Kam se Kaam Banega is the campaign launched to carry on the heritage of manufacturing the most fuel-efficient cars in India. The brand states that it is an extension of People Technology which is also a Maruti Suzuki Campaign.

Maruti Suzuki India Limited, earlier known as Maruti Udyog Limited is an automobile manufacturer in India. It was founded on 24 February 1981. The brand was previously owned by the Government of India. it was sold to Suzuki Motor Corporation in the year 2003.

The campaign pivots around the purchaser’s demand for fuel-efficient automobiles without hampering the quality of performance and safety ingredients. To offer an affirmation to this campaign, the brand will now coordinate with its parent company – Suzuki Motor Corporation, Japan, to manufacture environment-friendly products.

“Our internal studies have shown that fuel efficiency has been high in purchasing criteria even when fuel rates were down. With the recent increase in fuel prices, it has become an even more critical ground,” said Shashank Srivastava, MSI Senior Executive Director, Sales and Marketing.

It is expected that the car fuel prices are not coming down any time soon so it is a no-brainer that people will be looking out for fuel-efficient cars. As the strict and precise norms of CAFE (Corporate Average Fuel Economy), 2nd phase are coming into force from 2022, companies have to develop fuel-efficient cars to abide by the norms.

“Indian customers are cost-sensitive, according to the New Car Buyer’s Study (NCBS), and with rising gasoline prices in recent months, the car’s mileage is among the top reasons for purchase.”

Maruti Suzuki operates on four diversified technologies – Smart Hybrid Technology, S-CNG, K-Series Engines, and Heartect Platforms. The brand states that it has observed a 30% boost in its fuel efficiency.

Smart Hybrid encompasses a dual battery setup along with a Li-ion Battery for torque assistance, an idle start-stop system, and brake energy regeneration. Currently, this technology is available in – Ciaz, S-Cross, Ertiga, Vitara Brezza AT, Baleno, and XL6.

Under this technology, the brand offers a fitted CNG kit with a dual ECU for better performance and safety. This technology is available in – Alto, Celerio, S-PRESSO, WagonR, Ertiga, and EECO.

Every Maruti Suzuki car is equipped with K-series engines for better performance and frugality. Models like K10B, K12M, K15B and K12N.

This technology works for the best shock absorption.