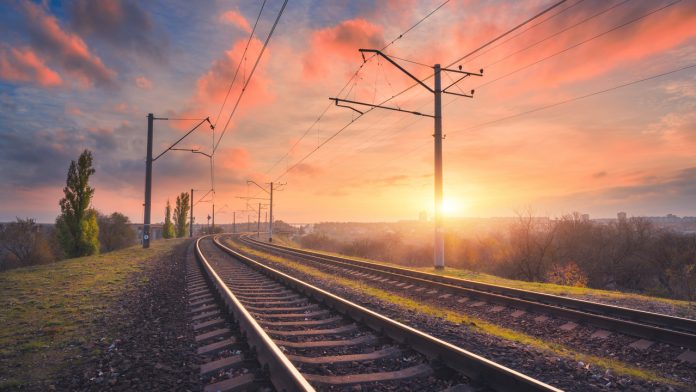 The Kerala state cabinet gave a green signal to start the process of acquiring land for the semi high-speed railway project which is aimed to reduce the travelling time from northern to southern states. The project is estimated to be Rs 63,940 crore, in the need for linking Thiruvananthapuram with Kasaragod. It will be executed by KRDCL and it is 529.45 kilometres long. After it is completed, the SilverLine will take only less than four hours from Kasaragod to Thiruvananthapuram at a speed of 200 km per hour. In the present Indian Railway network, it takes 12 hours, Concerning IE report.

Why should we add the Silverline project to our existing railway system?

Experts suggest that the rail infrastructure in Kerala cannot meet their future demands. Due to a large number of turns and bends the speed of the train will be reduced to 45 km per hour. With the introduction of the Silver Line project, there will be a reduction in traffic, congestion on roads and minimize road accidents.

What are the characteristics of the SilverLine project?

The semi high-speed railway project will be having EMU-type trains with ideally nine cars and each of them can be extended up to 12 cars. A nine-car rake has an occupancy rate of up to a maximum of 675 people in standard and business class. The train is capable of running at a speed of 220 km per hour and the completion of the travel will be in just four hours. The line is anticipated in helping the extension of Ro-Ro services, reduction in greenhouse gas emissions, provide job opportunities as well as create a change in the development of cities in which it passes through.

What is the present situation of the project?

The Silverline project has got a boost with the Kerala cabinet officially approving the process of acquiring the land. A total of 1,383 hectares need to be acquired of which 1,198 hectares are of private land. The cabinet has sanctioned the project with Rs 2,100 crore from the Kerala Infrastructure Investment Fund Board.

Will the project be completed on time?

According to the report, there is an unofficial deadline till 2025 for the completion of the project. One of the major challenges of the project is acquiring land, especially from private personals in urban areas. Also, there is opposition by environmentalists who claim that the proposed route will induce potential damage to Kerala’s ecosystem. The project will be at its full pace as soon as land acquisition takes place.