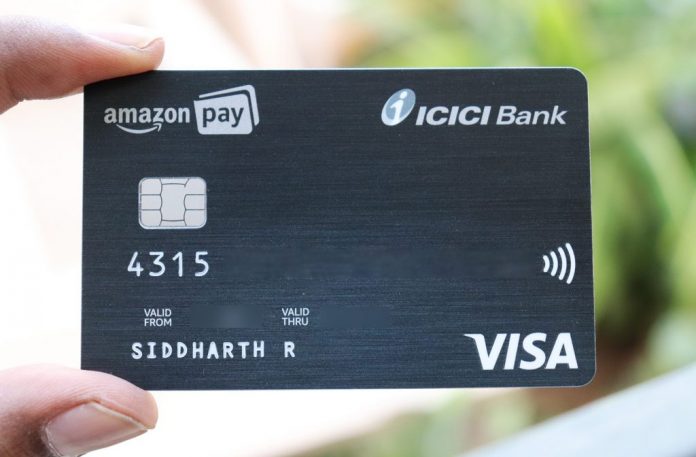 ICICI Bank  announced the launching of a  credit card with Hindustan Petroleum Corporation Limited (HPCL) to provide customers with the benefits and reward points of having numerous credit cards in one.

The card, dubbed the ‘ICICI Bank HPCL Super Saver Credit Card,’ claims to provide consumers with best-in-class rewards and advantages on gasoline, as well as other categories such as electricity and mobile, departmental shops like Big Bazaar and D-Mart, and e-commerce sites, among others.

•           Spending on energy and mobile phones, as well as shopping at big department shops like Big Bazaar and D-Mart, earns you 5% in PAYBACK reward points.

•           All other categories, including buying at local businesses and e-commerce platforms for online purchasing, earn 2 PAYBACK points each Rs 100 spent.

•           As a welcome bonus, customers will receive 2000 PAYBACK points, which will be credited to their PAYBACK account after the card is activated.

“We at ICICI Bank always try to create new offerings that suit the expanding and changing demands of customers,” said Sudipta Roy, Head – Unsecured Assets, at the introduction of the card. We are excited to announce the launch of the ‘ICICI Bank HPCL Super Saver Credit Card’ in collaboration with HPCL.

Similar credit cards often give expedited bonuses on single-category purchases. This card eliminates that barrier by allowing clients to save money on every purchase they make. This genuinely distinguishes the card as a savings “superstar.” We think that by providing clients with this card, they will be able to save more money while enjoying the ease of digital payments.”

Customers may apply for the ‘ICICI Bank HPCL Super Saver Credit Card’ either online or mobile banking app, iMobile Pay. They receive a digital card that is completely contactless and paperless. ICICI Bank also sends the consumer a real card within a few days. Customers may also use the iMobile pay app to adjust their transaction settings and credit limit.

PAYBACK points are credited to the customer’s PAYBACK account, which is created automatically when the card is issued. The ‘HP Pay’ app, or at PAYBACK partner stores/websites of their choosing. They may also use their PAYBACK points to buy petrol at HPCL’s retail locations.