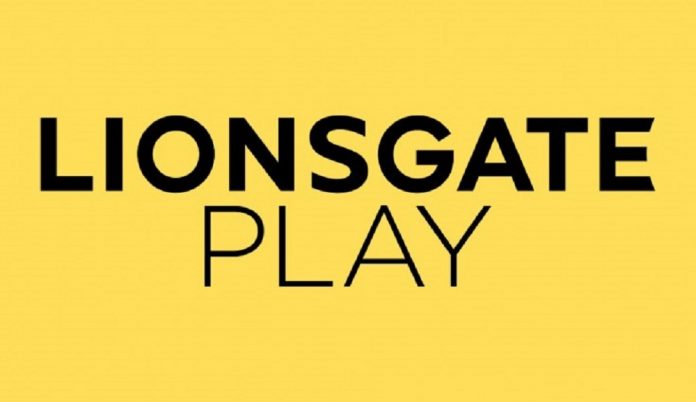 A well-composed book does wonders to one’s imagination to get right into the characters. Books and movies always had a symbiotic relationship and their unending relationships have given the audience some wonderful memories. Some of the notable scriptwriters took inspiration from the literature to express their art of storytelling through motion pictures.

A book being made into a movie gives the character life and provides a sense of reality. The global content leader Lionsgate Play is displaying the top collections of movies inspired by the best-selling novels that will appeal to a wider audience. Some of the best movies adapted from novels to watch on Lionsgate Play are:

Chaos Walking is adapted from The Knife of Never Letting Go by Patrick Ness: The American movie Chaos Walking directed by Doug Liman is based on the science fiction trilogy novel Chaos Walking by Patrick Ness adaptation of its first book The Knife of Never Letting Go published in 2008. The film follows a young man Todd Hewit (Tom Holland) who lives in a dystopian world without women discovers Viola (Daisy Ridley) who crashes lands on the planet where all the creatures hear each other’s thoughts by “Noise”. He must help her from the danger by unleashing his inner power and revealing all the hidden and dark secrets of the planet.

Twilight Series adapted from Twilight novels by Stephenie Meyer: The Twilight Saga movie starring Kristen Stewart, Robert Pattinson, and Taylor Lautner in the lead and screenplay Melissa Rosenberg is a series of five vampire-based romance fantasy. The film introduces a 17year old girl Bella Swan (Kristen Stewart) who moves to Washington with her father where she meets Edward Cullen, who instantly falls for her even though he is a vampire.

Hunger Games inspired from The Hunger Games novel by Suzanne Collin: It consists of four sci-fi dystopian adventure films starring Jennifer Lawrence, Josh Hutcherson, Liam Hemsworth, Woody Harrelson, and more. Every year the capitol of Panem holds an event called the Hunger Games where a boy and a girl among its twelve districts are forced to participate. Every citizen must watch these young teenagers fight to the death until only one survives. Katniss Everdeen (Lawrence) volunteers to take her sister’s place when her sister was first selected as the tribute and she must make unimaginable choices to survive.

Similarly, the movies Divergent adapted from Divergent by Veronica Roth and I Still See You based on Break My Heart 1000 Times by Daniel Waters are the ones to watch at Lionsgate Play.

Srishti Kathuria - July 26, 2021
0
The Hershey Company, an American multinational company with its headquarters in Pennsylvania, that sells and manufactures chocolate, baked products such as cookies...