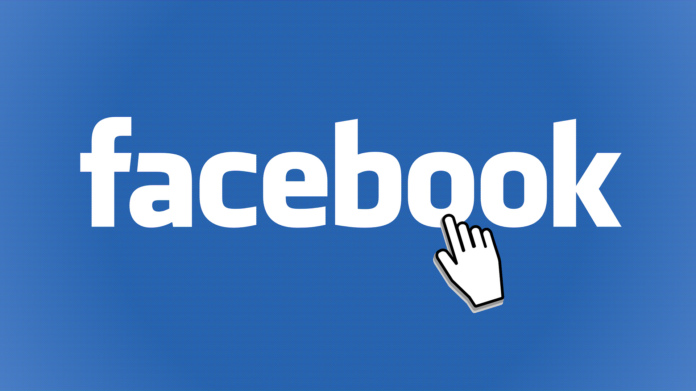 Meta has released a new feature for its users. It has finally given the update that the users were eagerly waiting for. But the added advantage is that their feature is available in the Metaverse. This means that parents can monitor the activities and the hours that the kids spend online.

It is a much-needed effort from Meta as it is facing anger from around the world.  As it is responsible for its careless behavior in terms of security of the mental health of its young users. It is especially important for a parent as sometimes the kids can go on the wrong path. The addiction can lead them to a weaker mindset and can have drastic effects on their minds.

The new changes come after several lawsuits were filed against Meta in America. It has put them in a difficult spot as the cases are piling up against them. They are facing a boycott kind of situation from their users.

The users are angry as they are being misled. Companies like Meta may have several products. But they are trying to treat their users as a source of profit, according to some users.

A company like Meta can be in deep trouble if they don’t take such preventive measures. They need to take extreme care while handling issues related to kids.

The future may have the likes of Web3.0. But ultimately, the technology world can get a bit ugly if not handled properly. There are several examples in which kids do end up taking and adopting advice from the internet. But this can have a very harmful impact on their mind and their lives.

The various advantages and disadvantages of the internet and especially social media should be taken as a bit less authoritative. The result can be good if we use the advancements around us carefully.