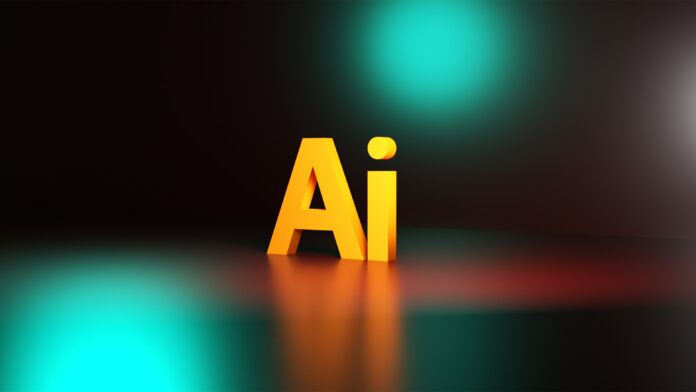 In the present scenario, many big companies are working on the progress of artificial intelligence for the general public. But they are not very advanced. Some of them are still in the development stage.

So, considering the future of technology, artificial intelligence can become a weapon for human beings in search of the perfect world that we dream of having to live in. It will also help you in creating an environment that will be fruitful for our future generations. It will also help you in decreasing the damage all are doing to the environment, directly or indirectly. Artificial intelligence is currently helping you in many different sectors like petroleum, research fields, and many other fields.

They are mainly here to help you in improving our accuracy and the ability to process a huge amount of data. Finally, they help you in getting an outcome as a result of those data. Today, companies have a large amount of data that they can process and use for their benefit to create something new, for example, the voice assistant. You have them in your modern devices as a result of the research which people have done previously in the fields of artificial intelligence and machine learning.