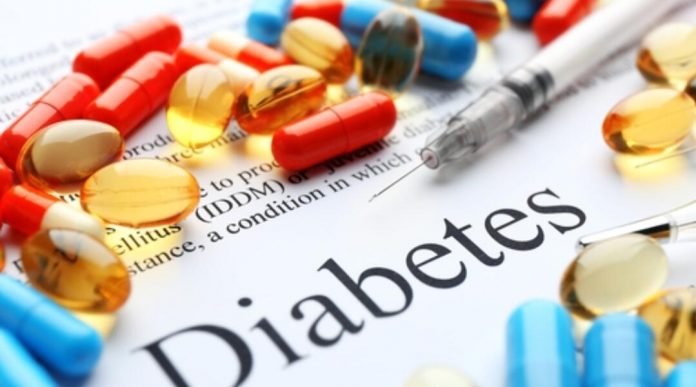 Over the past few decades, there is an increase in diabetes patients in the world and nearly 1.6 million deaths are reported due to diabetes. According to WHO, there is about 422 million people have diabetes, especially in low and middle-income countries. India has around 77 million people affected with diabetes and is known as the diabetes capital of the world. A breakthrough innovation in the field of diabetes medication is the producing GLP-1 injectable medicine in tablet form. Novo Nordisk, a pharmaceutical company headquartered in Denmark will launch GLP-1 drug in India by February 2022. The company specialized in the production of diabetic drugs and related medical devices and treatment of diabetes accounts for 85% of Novo Nordisk’s business.

The company will launch GLP-1 oral drug in India as an oral medicine for diabetes and it has additional benefits such as reduction in weight and cardiac risk. Glucagon-Like Peptide receptor protein (GLP-1), a non-insulin treatment seen as a quantum leap in the diabetic treatment as it is expected to receive a wider acceptance among patients in India. According to Vikrant Shrotriya (corporate vice-president and managing director Novo Nordisk India), the drug is expected to get a wider acceptance and compliance from diabetes patients in the country as it is in oral form. The drug offers control of glycemia and weight reduction. He also said that the company wants to expand its operations in India. At present, the company has around 57% market share in India, and insulin accounts for around 80% of business in India.

The experts in India point out that the pricing would be a crucial point to get a wider acceptance among patients in the country. Indian medical experts are conducting studies to find the efficiency, safety, and long-term effect of the drug in the heart and kidney of patients. In the opinion of Dr. V Mohan (co-founder of Dr. Mohan’s Diabetes Specialities Centre), the drug will stimulate the release of insulin from the pancreas and also suppresses glucagon hormone which raises the sugar level in the blood.

India’s share of revenue to the company is small i.e., between $ 200 million and $ 300 million. According to Lars Fruergaard Jørgensen (President and Chief Executive Officer), India is an important market for the company not just for medicines but for its global business operations with more than 4,000 employees in the country.