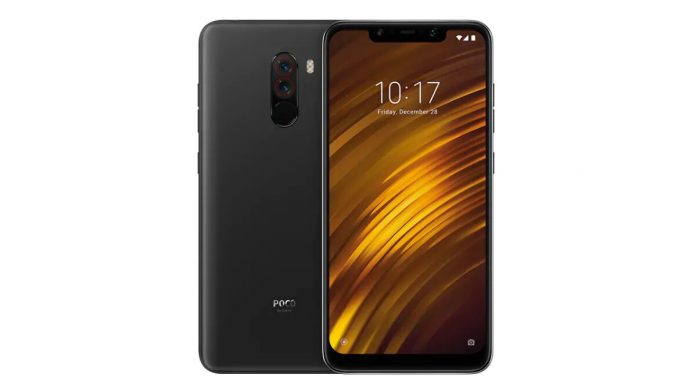 Poco F2 must be one of the most awaited smartphones and one that has been featured in almost every AMA session on social media by the Poco team. Poco was the third top smartphone brand online after Xiaomi and Samsung.

Several leaks have occurred in recent years that have signaled a mid-range smartphone with features that might be enough for a flagship-level handset. A recent leak reported that Poco could ship the F2 smartphone with a mid-range Snapdragon 732G processor. This has, however, been denied by Poco. Poco F2 to be released with Snapdragon 800-series chipset and pack high-end specs. At the same time, we do not know at this stage whether or not the Poco F2 will be launched in the coming weeks. But in reaction to customer curiosity and demand from faithful Poco fans, we will finally see the introduction of the Poco F2 this year.

The successor price of Poco F1 will be higher since it is unlikely to launch it with the pricing that F1 carried. That makes a lot of sense since mobile specifications have improved since 2018. Back then, Poco introduced the SoC flagship system at a cheaper price by cutting concept corners and plastic-build. Now, even the mid-range ones come with luxurious designs and glass backs, making it difficult for the firm to lower the F2 price.

To refresh the situation, the Poco F1 was released in India back in August 2018. It was released at the start price of Rs 20,999. The top of the line edition was priced at Rs 28,999. The Poco F1 got thumbs up for the overall kit from several critics worldwide. It came with a polycarbonate back and saw a special Armored Version with actual Kevlar announced at Rs 29,999. Under the hood, It packed the Qualcomm Snapdragon 845 processor was fitted with LiquidCool technology. The mobile featured a 6.18-inch touchscreen and a dual-camera system on the rear. It came out of the box with a 4000mAh battery with 18W fast charging support.