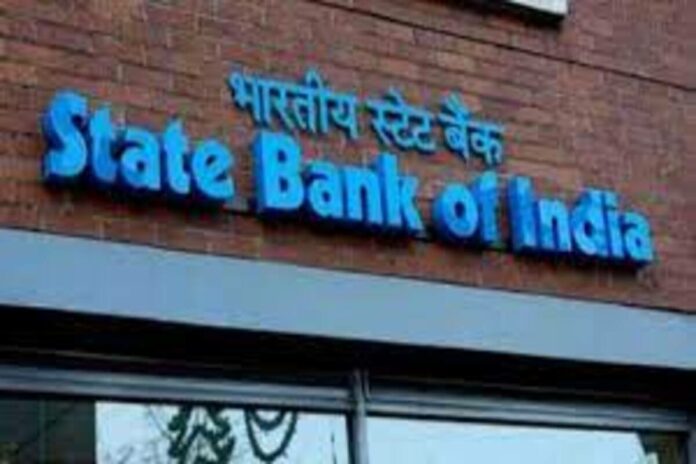 The origin of the State Bank of India goes back to the first decade of the nineteenth century with the establishment of the Bank of Calcutta in Calcutta on 2 June 1806. Three years later the bank received its charter and was re-designed as the Bank of Bengal (2 January 1809). State Bank of India (SBI) a Fortune 500 company, is an Indian Multinational, Public Sector Banking and Financial services statutory body headquartered in Mumbai. The rich heritage and legacy of over 200 years, accredits SBI as the most trusted Bank by Indians through generations.

Shares of State Bank of India (SBI) plunged over 2% in Monday’s early deals after the country’s largest lender reported a 6% drop in its standalone net profit at ₹6,068 crore for the quarter ended June, missed estimates, on account of mark-to-market (MTM) losses. Net Interest Income (NII) increased by nearly 13% to ₹31,196 crore from ₹27,638 crore.

The lender took a hit on account of MTM losses amounting to ₹6,549 crore on its investment book, which had an adverse impact on the Return on Assets (RoA) and Return on Equity (RoE), which were down 9 basis points (bps) and 203 bps, respectively.

“SBI has delivered a modest 1QFY23, dragged by higher MTM losses of INR65.5b and a slight decline in margin. However, strong control on OPEX enabled a 14% YoY growth in core PPOP. Loan growth was strong, and the bank expects to sustain the momentum with Retail being the torch bearer. Stability in the rate environment is averting any further MTM losses. The high mix of floating loans, which will benefit from a re-pricing of loans, will support NII and the overall earnings trajectory in coming quarters,” said brokerage house Motilal Oswal.

Its asset quality performance was stable, with a marginal improvement in headline asset quality, despite a seasonally weak first quarter, while the restructured book remains under control at 1%. SBI remains its top conviction Buy in the sector banking and it has revised its target price on SBI shares to ₹625.

“SBI’s net profit growth was impacted by MTM loss. The bank is currently carrying 75% PCR, along with 105bps coverage on standard loans. The current coverage ratios indicate healthy provisioning buffer. Given the positive asset quality outlook, credit cost is expected to remain benign (~1%). Standalone bank is currently trading at less than book value for potential ROE of 15% by FY24E, said another brokerage house Nirmal Bank while maintaining Buy on the bank stock with a target price (TP) of ₹678 per share.

Passionate in Marketing - November 26, 2022
0
26th November 2022: News18 proudly presents ‘Showreel’- an unforgettable evening with the biggest stars of cinema and OTT. Touted as the most...