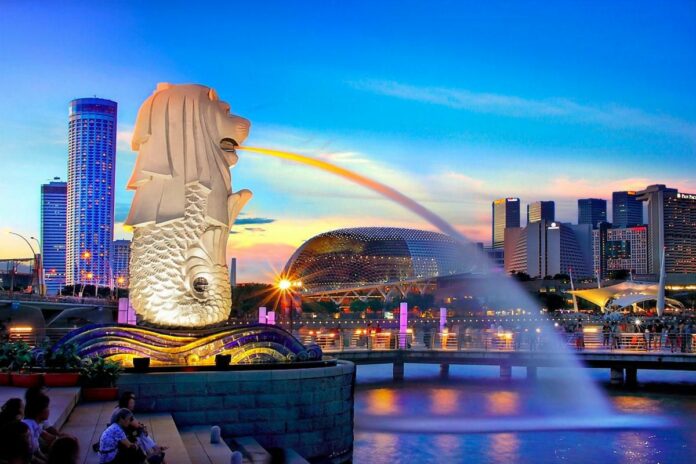 Singapore has promised to spend SG$250 million ($182.1 million) over the next three years to accelerate technological advancement in the financial services industry, with an increased emphasis on artificial intelligence (AI). The change comes as the nation finalizes the previous five-year road plan, which saw the rise of 1,000 Fintech firms and 40 Research Centers, which supported 500 ventures.

The Singapore Monetary Authority (MAS) unveiled on Thursday, a new three-year program aimed at raising funding for “large-scale investment initiatives” and the fintech skills in the city-state.

Monetary Authority of Singapore (MAS) said the three-year plan for the fields of large scale innovation process. The early funding will be having an increase from 50% to 70% accounting to SG$ 400,000 under the POC (proof of concept) grand. Based on the concept and technology, the POC project will be considered. The maximum funding available will be of SG$1.5 million which is far better than the previous fund. It will allow firms to adopt the use of AI for better mechanisms and operations.

MAS has reported that they will use local professional help to find better talents and coordinate the projects. In 2015, SG$225 million was the fund allowed in the fields of innovation which coordinated 500 projects in the nation. This included an AI chatbot used by DBS bank, which was used for psychometric profile scanning of candidates and digital advisory service platform used by BNP Paribas bank for the wealth creation. This project had 60% involvement of the Singaporeans and now the companies range up to 1000 in the country due to such continuous efforts and they do employ around 10,000 people.

Qualifying POC projects are evaluated on the grounds of the quality of the design, the creative utilization of technologies, and the potential to effectively execute the proposal.

Last year there was investment up to SG$ 1 billion for these fintech firms despite the impact of covid19.

Almost SG$250 million was set apart for the three-year plan which was leftover from the 2015 project.

Success of MAS
MAS has reported the plans to establish the research institute for research, education, and entrepreneurship to boost the performance of these fintech companies. MAS, the national university of Singapore and national research foundation will establish the Asian Institute of Digital Finance(AIDF) for the payments, cloud computing, and AI.

In April, MAS also set aside SG$125 million to support the local financial services sector and fintech companies improve their technical skills and accelerate the delivery of technology technologies. The grants also include direct assistance for workforce preparation and payroll expenses.
Earlier this month, MAS announced plans to set up a research center to help connect science, education, and entrepreneurship and improve Singapore’s fintech capabilities. The new project would aim to combine talent in a range of sectors, including payments, cloud infrastructure, and AI, to launch operations before the end of the year.