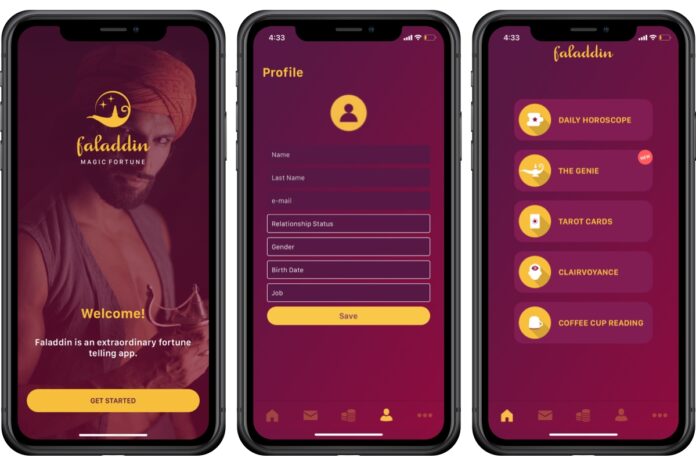 The popularity of pseudosciences such as astrology and fortune telling has never waned. Needless to say, the fortune-telling industry was thrown into chaos by the pandemic. Why should fortune telling be left behind when every other sector is going digital?

Faladdin is a fortune-telling software powered by artificial intelligence! The service, which is accessible in English, Turkish, and Arabic, is free, instant, and caters to more than 15 million users, with 5 million of them using it every month. Faladdin combines its deep learning talents with ancient knowledge of mystical disciplines such as Tarot, Astrology, Clairvoyance, and Coffee Cup Reading to provide personalized life analysis.

Aladdin uses AI-based algorithms to provide users with a Tarot card, clairvoyance, and daily coffee cup readings based on their demographic information.

Faladdin’s intelligence is demonstrated by its comprehension of the users’ queries. The software may also provide an introduction to its users. Most significantly, Faladdin produces accurate results by analyzing a user’s history and drawing inferences from the data supplied.

Faladdin is Making Its Way into the U.S. Market Slowly

Faladdin, according to Sartac Tasdelen, the company’s founder and CEO, is market potential. It’s an internet platform allowing clairvoyants, astrologers, and fortune-tellers to register their businesses and continue doing their work.

With that stated, Faladdin has made it into the App Store and Google Play Market in the United States in 2019. Apart from the United States, this innovative AI-powered fortune-telling software has garnered worldwide popularity, with over 20 million downloads from all over the world and five million registered active users.

Faladdin is now accessible in English and was released in February 2019 on the App Store and Google Play in the United States. The app uses an AI-based system to present users with a Tarot Card, Clairvoyance, or daily Coffee Cup Reading based on their demographic information.

The expansion goal for “Faladdin” is to increase the product range with culturally specialized items, such as Tarot Card Reading in the United States, Astrology in India, and Coffee Cup Reading in the Middle East and North Africa. Investing in Artificial Intelligence technologies is also a good idea.

Faladdin has acquired a lot of momentum throughout the world, with 20% of its total 5 million registered active users using it daily. 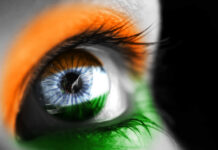 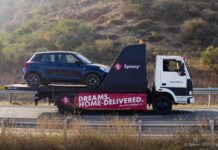