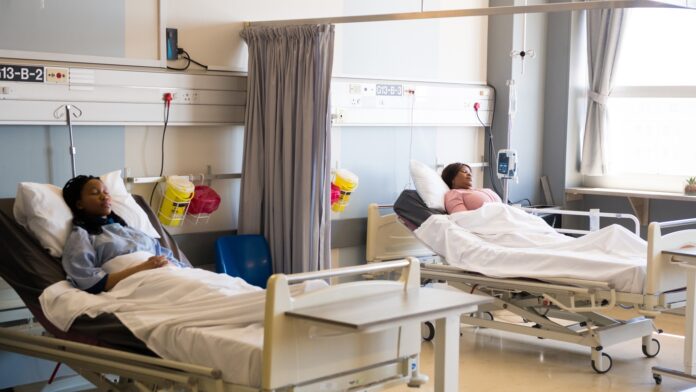 As we all know, Bengaluru is one of the topmost emerging states in the number of covid cases and the test positivity rate amid the third wave of Covid-19, the Omicron and there is a piece of good news amidst this tension.

Even though the state reported almost 25,000 cases last day, according to the latest reports the hospitalization rate is 1.3% overall the active cases that have been reported in the hospital and this is a relief for the state.

The reports also added that the rate is less than 0.5% on the critical cases that have been reported in the hospitals based on the third wave of Covid-19.

According to the health minister of the state, it has been a huge relief in sharing the information with the media amidst the number of cases and the test positivity rate that is scaling up. The number of recoveries shares an equal digit with the number of covid cases present in the city.

The number of deaths count is also very low compared to the first and second wave of the Covid reports.

The ICU was full and the patients who reported after that was shifted through many hospitals in search of accommodation and compared to that situation, the state is in huge relief with the infection being mild even though the number of covid case and test positivity rate is high, it will come down after a spike.

The government adds that if the public cooperates with the government by following the night curfew and the Covid-19 protocols such as wearing the masks, frequently sanitizing, and maintaining social distancing the cases can be brought down within a short period.

The schools have been closed down and the vaccination has been started for children between the age group of 15-18 from the first week of January the state also started school drives to initiate the process quickly and complete the vaccination thereby ensuring safety to the children.

The state will continue to keep the restrictions till the number of cases and the test positivity rate lowers down and the schools will be opened after the whole children population completes the first dose of vaccination.

The government requests the public to cooperate with them and also take care of themselves and report to the hospital if the symptoms are uncontrollable and bad. Author - May 21, 2022
0
The beyond few months have seen Bollywood films failing to satisfy expectations within the cinema world with territorial language movies and Hollywood deliveries effectively...