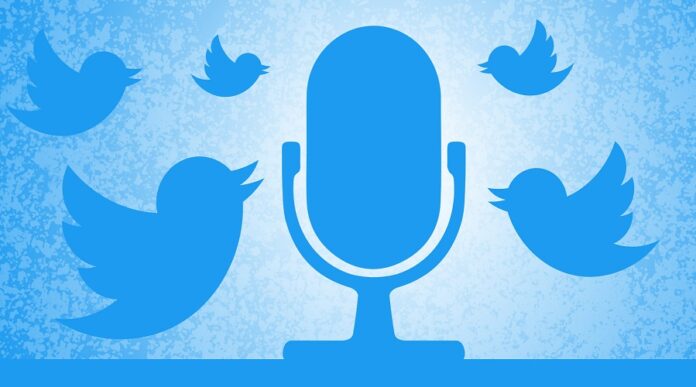 Twitter brings a user-friendly update to its audio chatroom feature named Spaces. Now all its users can host Spaces. This facility is available to those who use the Twitter app on iOS and Android mobile devices.

Twitter, a microblogging platform is one of the most popular social media platforms with almost 100 million active users and 500 million tweets sent daily.

When Spaces launched in November 2020, only those accounts with a maximum of 600 followers could get access to host audio chatrooms.

The first users of Spaces can start their try by tapping on the compose button, which is otherwise used to post a tweet. The main features of Spaces include live audio conversations, accessibility, and discovery of live captions, and sharing the mic.

Share the mic feature enables complete control over its mic access. Conversation contextualizing is another feature where users could set moods to conversations by adding descriptive names and texts.

Since its launch, Twitter came with a series of updates to expand Spaces. In its recent update, the host can add up to 2 co-hosts and up to 10 speakers and facilitates events with more moderators.

Another update is the introduction of the Spark Program that created a fund for Spaces creators and piloted Ticketed Spaces known as audio rooms. It requires a payment to access it.

While this microblogging platform, expanded its spaces to more people, it adds challenges to Twitter like sorting relevant and informative content that would lead to maximum consumption.

The audio rooms of Facebook, Twitter, Reddit, Clubhouse have to deal with two challenges. First, it has to broaden its connection, and second to sort the wheat from its chaff which means to provide relevant, informative, and unique clips.

To provide content-rich audios to its users, Facebook has taken a better approach. Its audio rooms can be accessed only by celebrities and influencers.

Thus, it would give them more chances to connect with audios meaningful to them. Reddit has also made a similar move so that the users won’t find junk.

Author - November 29, 2021
0
Executed exclusively by Dentsu Webchutney, this campaign aims at encouraging couples to have conversations about their marriage and the life they are...