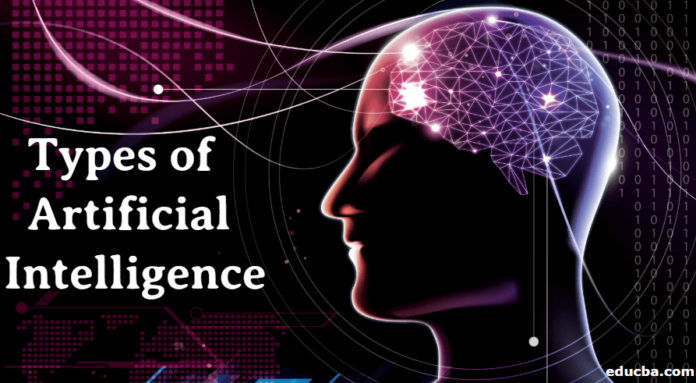 There are mostly three different types of AI. They are as follows:-

Weak AI is the most popular form of AI today. From mobile applications to the Internet to big data analytics, weak AI is sweeping the globe.

The name derives from the fact that these artificial intelligence systems were created with a single task in mind. Because of their restricted approach and inability to perform tasks other than those assigned to them, they are also known as ‘Narrow AI.’ This concentrates their intelligence on a single task or set of tasks, allowing for more fine-tuning and optimization.

Artificial general intelligence (AGI), also known as powerful AI or deep AI, is the concept of a computer that can learn and apply its intelligence to solve any problem. AGI can think, comprehend, and act in ways that are distinct from those of humans in any given situation. Strong AI uses a philosophy of mind AI system, which is defined as the ability to perceive the desires, feelings, values, and thought processes of other intelligent entities. Despite this, Strong AI, which is still in its infancy, holds a lot of promise thanks to recent advances in nanotechnology. Strong AI is being considered as a possible application for artificial neural network development that can act like a human being.

We’ve achieved Artificial Super Intelligence when AI becomes much smarter than the best human brains in virtually every area, including scientific imagination, general knowledge, and social skills. In all fields, including innovation, general intelligence, and problem-solving, Artificial Super Intelligence (ASI) will outperform human intelligence. Machines will be able to demonstrate knowledge that was previously only available to the very best of us. This is the kind of artificial intelligence that many people are concerned about.

Passionate in Marketing - May 17, 2022
0
The KPMG Private Enterprise Global Tech Innovator competitionis underway and the search is on for India’s most influential tech innovators – the technology disruptors and influencers that are helping...