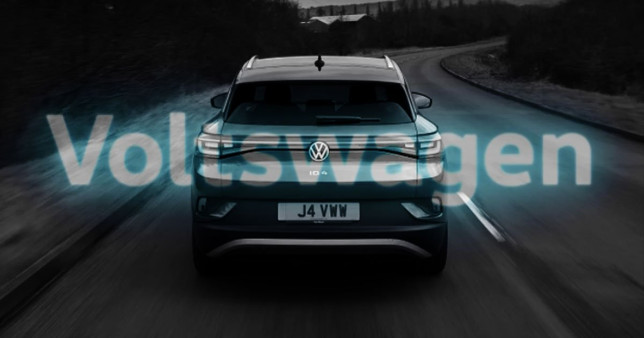 Volkswagen shocked media and consumers with the prank on April fool’s day.

The Voltswagen makeover, which promised substantial changes to the company’s branding assets and website in line with its larger push into EV offerings like the new all-electric ID.4 SUV.

Many times marketers have pulled good stunts on April fool’s day, but Volkswagen proved to be more complex and ethically dubious, than others. Reporters also claimed that internal sources at the automaker lied to them to keep up the ruse. The feeling that Volkswagen was dishonest with reporters could also compound in past missteps that have eroded trust in the brand. Volkswagen has recovered some of its mojos by prioritizing sustainability in recent years. As the release for Voltswagen noted, the company was the first major automaker to support the goals of the Paris Climate Agreement and also one of the five brands that signed on for proposed fuel economy regulations in California that impose stricter thresholds on CO2 emissions.

The faux rebrand could have been an effort to rib rivals like GM, whose own EV-minded makeover has inspired some criticism. But the swelling confusion that Voltswagen generated might ultimately distract from Volkswagen’s more serious commitments to sustainability. Given Volkswagen’s corporate baggage when it comes to false emissions claims and broader concerns over the spread of misinformation online, it remains to be seen if the stunt does more harm than good for the brand’s larger EV mission. Though details of the rebrand were scant, the concept wasn’t so absurd as to immediately read as a prank to many industry watchers, including those experienced on the automotive beat.

Hridhya Manoj - May 4, 2021
0
Disney+Hotstar has launched a bouquet of snackable shows that will pack a punch by delivering king-sized entertainment. These short-format titles bestow us...