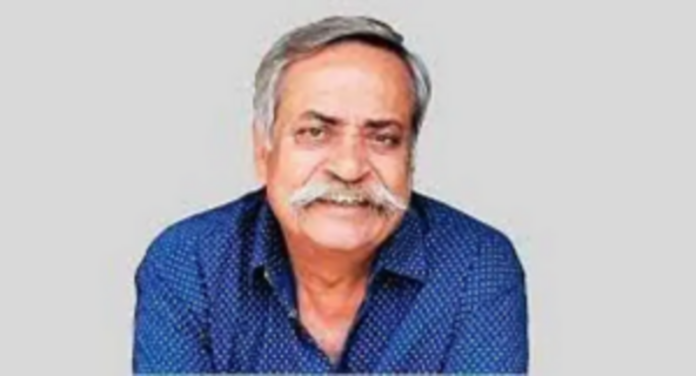 Piyush Pandey’s four-decade-long journey with Ogilvy, from Lead Accounts Practitioner to Chairman-Global Creative and Executive Chairman, India, is truly inspirational not just for young creatives but for anyone who dreams of making it big with their skills, audacity and determination.

The man behind the iconic Cadbury, Favicon and polio campaigns, Pandey, 67, redefined Indian advertising by turning its colonial flavor into an Indian one, using a strong Hindi language in ad campaigns that reached the masses. Under Pandey’s leadership, Ogilvy grew exponentially and won hundreds of awards for its powerful and catchy ads. The veteran recently completed 40 years with the agency, possibly a world record of its kind in the advertising sector. We caught up with the legend to talk about his creative journey and much more. Here are excerpts from the interview.

Many people look up to you and want to understand your creative process. What do you usually say to these people?

Don’t think about the things you love. You can paint about it and have it at home. You have to think about what other people would like. We are in the business of communication. We are not pure artists but commercial artists.

Raksha Bandhan comes at the same time every year. More festivals will also come according to their schedule. Except for a few sudden events, most opportunities have fixed dates. You should start preparing accordingly.

Instead of delaying or seeking to extend the deadline of festival campaigns, you should start working earlier to meet the client’s goals effectively.

I don’t think any client would get the urge to see your work two nights in a row. Non-stop work does not mean good work. It should be explained to clients, “My eyes may be open at night, but my mind would be closed. If I worked in a relaxed mind, I would quickly get an idea.””