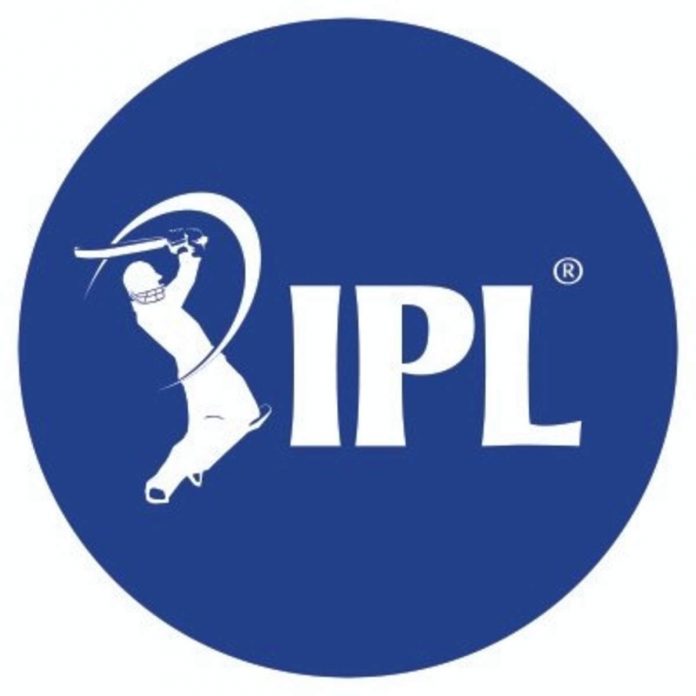 Ever since Vivo has made an exit from sponsoring the IPL, many Indian companies are coming forward to bid for these opportunities. The giant companies of India like Reliance Jio Infocomm, TATA sons, Patanjali and two major edtech companies: Byju’s and Unacademy have expressed their interest in bidding for the sponsorship rights of the 13th Indian Premier League (IPL). The 13th edition of IPL is going to start in the United Arab Emirates (UAE) from September 19th. This follows Vivo’s departure as title sponsor in the aftermath of border tensions because of anti-Chinese sentiment.

On 10 August, the Board of Control for Cricket in India (BCCI), which organizes the IPL, called for expressions of interest (EoIs) for the rights, with the deadline for submissions being August 14. Anyone who has sent EoIs may not automatically bid for the title rights, the people quoted above said.

“The Cricket Board has shown interest in the largest Indian companies such as Tata Sons and Reliance Jio, as well as Patanjali and two major edutech firms, Byju’s and Unacademy. We have always assumed there would be a huge interest in the sponsorship of the IPL title”, a senior official of the BCCI told in an interview.

Vivo also secured the rights to the IPL title for a term of five years up to 2022. Vivo had agreed to pay around Rs 440 crore per season, to the board. Nonetheless, one day after it was announced that IPL 2020 would be played in the UAE due to Covid-19, the BCCI was criticized for choosing a Chinese firm to be the league’s title sponsor in the wake of the border conflict between the two nations. Vivo and the BCCI have mutually agreed to suspend the IPL 2020 deal, due to tension between the two countries with a clause to resume next season.

According to people aware of the matter, it prompted the BCCI to reach out to top corporations for their interest, even offering the bid at a discount of 50 percent.

The board has stipulated in its EoI paper that an investor would have reported a minimum Rs 300 crore turnover in the last financial year.

Only the board explained that the winner would not automatically be the highest bid.

The decision would also rely on other considerations, including whether the group wants to use the rights and their potential effect on the IPL brand