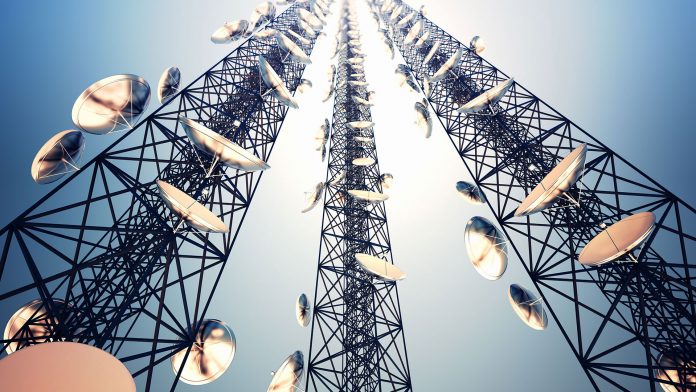 Despite the fact that Airtel and Vi have raised postpaid plan rates, experts predict incumbent carriers would raise prices again. To boost their ARPU, both telecom providers have hiked postpaid plan rates for business customers. However, it is predicted that telecom providers would raise rates for 4G postpaid contracts in the following six months. Both telcos are expected to raise prepaid plan pricing, but experts predict Airtel and Vodafone-Idea to struggle since Reliance Jio continues to recruit consumers to its platforms.

So, let’s see what adjustments Airtel and Vodafone-Idea have made in recent months, and what sort of competition Reliance Jio is anticipated to encounter in the near future.

Idea Initiative By Airtel And Vodafone To Increase Revenue Airtel was the first cellular operator to discontinue its Rs. 199 and Rs. 249 corporate plans, which are currently available for Rs. 299 per month. Furthermore, the telecom provider has discontinued the Rs. 749 Family postpaid plan, forcing retail customers to opt for the Rs. 999 plan, which provides more data. New postpaid tariffs for business users have been launched by Vodafone-Idea, starting at Rs. 299. In addition, Airtel has dropped its entry-level rates, which now start at Rs. 79.

Similarly, Vodafone-Idea has adopted the same policy and has discontinued various tariffs in some areas. It’s worth mentioning that both Airtel and Vodafone-Idea are searching for ways to pay or clear adjusted gross income, as well as spectrum payments, in order to improve ARPU. In addition, India’s third-largest telecom provider, Vodafone-Idea, requires funds or risks going bankrupt.

Reliance Jio is also likely to hike prepaid plan pricing shortly. Airtel and Reliance Jio, on the other hand, are anticipated to gain a share from Vodafone-Idea as a result of the rise. Analysts said that Airtel is unlikely to be impacted, but Vodafone-Idea may lose more customers. It’s worth noting that any increase in rates might hurt Airtel and Vodafone-income, Idea’s as Reliance Jio is set to introduce a 4G smartphone shortly, which would likely draw all 2G consumers from other competitors. Every Rs 10 increase in monthly ARPU will result in an additional $400 million, 320 million, or $500 million in yearly Ebitda for Airtel, Vi, and Jio, respectively.

Author - December 2, 2021
0
For the last two years, people have been relying more and more on virtual tools for their work-life due to the pandemic...