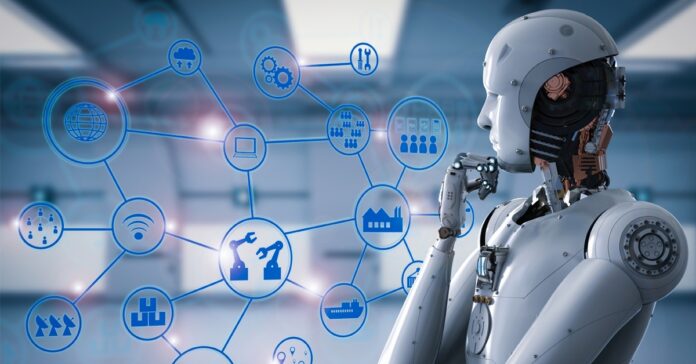 Ecole Polytechnique Federale de Lausanne (EPFL), a research Institute in Switzerland has invented a new way of automatically detecting what data needs to be put into a complex system – a fibre optic network to get the desired result. This new solution by researchers from EPFL will be very much helpful to robotics, medicine, and image projection.

Every system needs some kind of input to give the desired output or result. When the action or input becomes complex, with very large amounts of data, it will be very much difficult to select the right input for the desired result. Researchers from Optics Laboratory and Applied Photonics Devices have found the solution for it. The algorithm they have invented can determine what data should be fed into the optical network in order to get the desired result.

Researchers developed an image projection system for demonstrating this technique. In this technique, a maze-like network of lasers and light beams go from one magnifying glass to the next and from one fibre to the next, collect coded information from them. At the other end of the network, there will be a little screen where a series of green images appear – a galloping horse, a strange ghost and a wandering person.

Babak Rahmani, a PhD student in LAPD lab said that ‘with the algorithm, it will be easy to create an image with the information and the technique is fully automated’.

The invention is based on the principle of artificial neural networks. Artificial neural networks are the systems which allow the system to engage in machine learning. A new invention by EPFL paves the way for big changes in automation and robotics. Christophe Moser, who runs the LAPD lab in EPFL, New technique could be used to develop a robotic arm which can make specific gestures and controlling processes. It can be also used to enhance endoscopic technique, to create a specific effect on the parts of the body.

According to the researchers, the technique is itself not a new one. It involves the collaboration of two systems that work together, like playing tennis. ‘First, you learn how to hit the ball and then you move to face difficult shots, backhand, overhead and volley’. The algorithm also works the same way.

Passionate in Marketing - January 13, 2022
0
The bank has been instrumental in elevating the lives of millions across the length and breadth of India through its many micro...