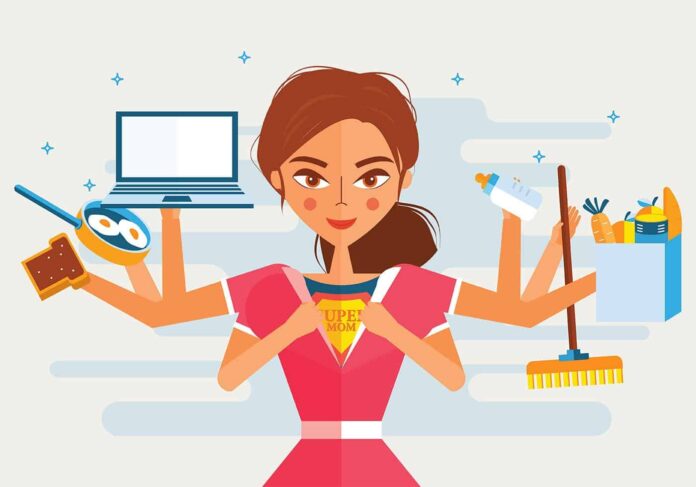 For over the last 3 decades, Zee TV has been an explorer in shaping the curves of reality television in India, introducing audiences to non-fiction formats like Sa Re Ga Ma Pa and other popular reality shows.

These are not only immensely popular talent-based reality TV franchises but have become a basic part of India’s rich culture. Launched earlier this year, season 5 of DID L’il Masters consistently topped the viewership charts throughout its run, standing as a testament to the channel’s finger on the hype of the audience when it comes to talent-based reality format programs.

After receiving a heart-whelming response to the previous seasons, Zee TV is all set to come back with the 3rd season of “DID Super Moms”, which will be aired every weekend at 9 pm from 2nd July onwards.

The channel has set out promotions across the country to ensure that the new season creates mass hysteria of an unforeseen magnitude. To praise mothers across India who have always put their family matters before their own but is now finally on their way to giving wings to their dreams and desires.

A social experiment was conducted in prominent malls of Mumbai and Ahmedabad, mothers and children were asked questions about each other. At the end of this experiment, a touching reply highlighting how our mothers live their lives around us and how little we, as their children, know about their dreams and aspirations was created. The main idea behind this experiment was to wake us up to the fact that our mothers have their identities beyond being just our moms and that we need to turn into their biggest cheerleaders and support them in their journeys of reaching out to their dreams.

Celebrating the restless spirit of some truly exceptional achievers who have continued to measure even greater heights post motherhood, Zee TV sent DID Super Moms hampers to celebrity moms from different ways of life, that includes Anushka Sharma, Anita Hassanandani, Juhi Parmar, wrestler Babita Phogat, chef Pankaj Bhaduria, singer Neeti Mohan and journalists from the media fraternity. Apart from praising their spirit, Zee TV hopes to give wings to the dreams of moms across India, and motivate them to pursue their dream and become Super Moms!

With so many heart-whelming ideas and initiatives driving many conversations around the journeys of Moms to Super Moms, DID Super Moms seems poised for a truly buzzy launch. Stay tuned to the show every weekend at 9 pm from 2nd July, only on Zee TV.