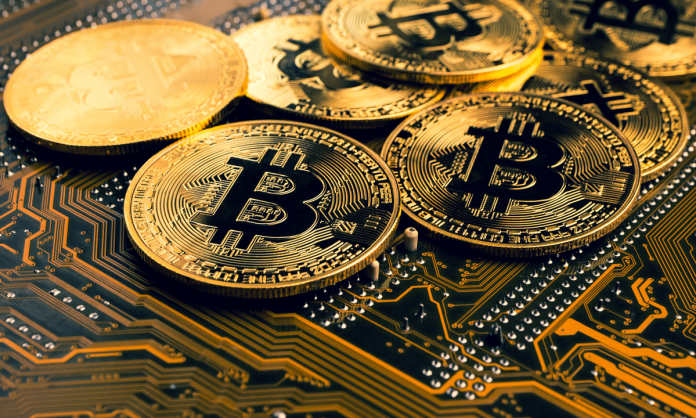 Bitcoin, the world’s first cryptocurrency, was created by Satoshi Nakamoto an unknown person whose identity remains a mystery even to this date in 2009. Bitcoin uses a revolutionary technology known as the blockchain, which uses a decentralized ledger to record transactions between users that get verified by nodes or a network of computers known as miners who verify and add this transaction as a block to the blockchain.

While the world’s economy was getting crushed by the covid 19 pandemic, the digital currency had its best bull run with the price of one Bitcoin hitting an all-time high of $60,000, an eightfold increase in less than a year. The rally was fueled by the news of tesla the world’s most popular electric car manufacturer, suggesting that they would soon be willing to accept bitcoin as payment for their products and services. The news pumped up the prices of bitcoin to all-time highs. But the run soon ended when Elon musk the CEO of tesla via a Twitter post pointed out the massive energy consumption of bitcoin mining and rolled back on the proposal of tesla accepting bitcoin for payments.

And the biggest flaw of an unregulated decentralized digital currency not backed by a central entity was on full display. Its volatility saw it falling to half its value in just a matter of few weeks, which was valued at close to a trillion dollars all gone in a matter of few days. This high volatility is the main reason why investors such as Warren Buffet and Charlie Munger have been vocal about their dislike towards its widespread adoption at one point even calling it “disgusting”. China recently banned bitcoin mining rigs and has been ruthless in cracking down rigs powered by coal due to its massive power consumption and contribution to global warming levels and China’s push to a digital yuan will also be under threat if bitcoin goes mainstream in china.

Despite all this negative backlash looking at the positive side of things el Salvador a Latin American country has recently adopted bitcoin as a legal tender and such massive endorsements followed by the promise of miners to go fully green and use renewable energy to carry on the mining of bitcoin gives a positive outlook to the digital currency. And whatever the future holds for bitcoin, its blockchain technology is truly ingenious and groundbreaking and it’s here to stay.

Author - December 1, 2021
0
Crypto- means aren't only likely to form the base for unborn forms of the internet but also India is well placed to...