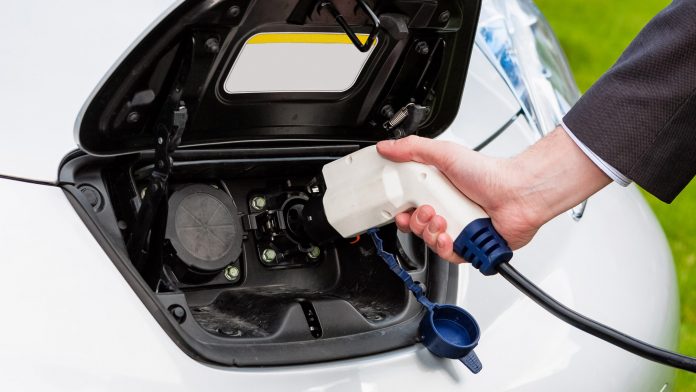 On projected greater traction for alternative fuels and a demand upswing in the country, private equity companies and venture capitalists are investing big in the electric vehicle (EV) and related industries. After Japan’s SoftBank Vision Fund announced in 2019 that it will invest $265 million in Ola Electric, the EV branch of ride-hailing giant Ola, which is establishing an EV manufacturing facility in Krishnagiri, Tamil Nadu, investment activity in the EV market exploded.

According to statistics provided by consultant EY, PEs and VCs spent $672 million in the EV sector between 2019 and 2021, up from $200 million in the previous three years. Despite national lockdowns caused by the Covid-19 epidemic for much of last year, which harmed investment confidence and demand in the car and ancillary industries, the additional financing came despite the outbreak. According to industry analysts, India’s electric vehicle ecosystem is at a tipping point and has emerged as a compelling investment opportunity.

Previously, EV startups had difficulty raising capital, but a slew of attractive incentives, including subsidies, from various state governments, as well as lower battery prices and the rising cost of operating a conventional vehicle due to rising fossil fuel prices, have made investors optimistic about the EV sector, particularly its two- and three-wheeler segments. Many investors are searching for high-value startups in India as well, signaling that the EV sector is poised to take off.  Hero Electric received Rs 220 crore in a Series B investment earlier this month, anchored by Gulf Islamic Investments and with participation from previous investor OAKS.

The money would be utilized to enhance the company’s manufacturing capacity, invest in R&D and future innovations, and expand its reach throughout India-like markets.  According to industry projections, approximately 10% of the total two-wheeler market will switch to electric by 2025, equating to 2 million units yearly, up from 150,000 units currently. Magenta, a Mumbai-based EV solutions company that plans to install 4,000 charging stations by March next year, has concluded a Rs 120 crore Series A investment round led by American philanthropist Kiran Patel.

Since 2018, Euler has raised a total of $11.6 million using this method. The investment by ADB Ventures in Euler Motors indicates that the Indian market is becoming more ready for electric vehicles. Many governments, notably Gujarat and Tamil Nadu, have recently offered incentives for the industry to speed up the country’s adoption of electric vehicles. As a result, several electric two-wheeler businesses have announced plans to produce motorcycles and scooters priced around Rs 70,000.