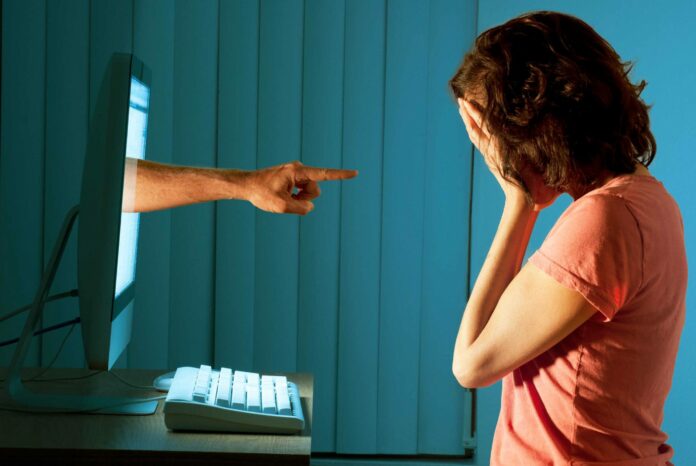 For many people, bullying has long been a source of concern. No matter how developed a country is, it must cope with some difficulties that do not go away easily, one of which is bullying. The school-aged youngsters seemed to be the most affected. Though many may dismiss it as a minor annoyance, it is, in fact, a severe problem!

Bullying causes emotional, emotional, and physical health problems that are nothing short of torturous. Depression is one of the most regularly recognized behavioral and physiological concerns among bullying victims.

Cyberbullying is grabbing news for all the wrong reasons among the various types of bullying. Bullying that occurs via the use of digital media such as computers and cell phones is known as cyberbullying. The intensity of the effect left behind by this type of bullying is something worth noticing.

For years, the influence is felt. Furthermore, nothing is worse than parents and schools waiting a long time to recognize the indications and respond appropriately. Well, despite the presence of state legislation, there has been an upsurge in cyberbullying for quite some time now.

As a result, the growth in cyberbullying is something that doesn’t seem to register.

With the increase of internet-based communication, the number of incidences of cyberbullying may probably grow as well. Is it possible for things to become any worse?

This is what notable people from all across the world have to say on the issue of cyberbullying.

The growing number of incidences of cyberbullying is concerning, necessitating more rigorous norms and regulations. It is past time for us to recognize the sensitivity of this issue and do everything we can to safeguard the emotional, social, and physical health of persons, particularly children.