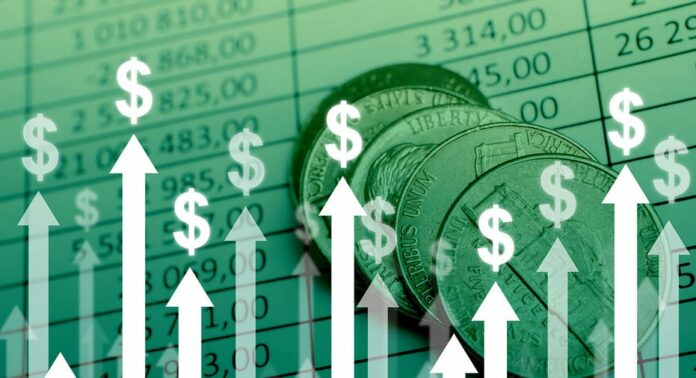 Inflation was still at its height when US Fed released their November report. That shows that US inflation is wide-ranging.

This report will also empower the Fed’s demand to withdraw the pandemic stimulus package as fast as possible. The November report shows that consumer prices are rising at the fastest annual pace in four decades.

Last month the CPI rose by 6.8% compared to last year’s rates. This has assured the analysts that the problem is wide-ranging. Even before the report came in, the Fed has changed from a patient approach to an aggressive approach.

The pandemic era monetary policy is ultra-accommodative. With the November report, the Fed is sure to be on track to press forward with their new plans. Earlier this month they laid down the groundwork as it is not possible to predict future inflation.

Among the governors of the US Federal Reserve, its Chair Jay Powell is more tenacious about the new policy. He declared that he will use Fed’s tools to reign in inflation.

It was visible when he allowed wind-down of its asset purchases sooner than anticipated.

There are predictions about the Fed doubling the tapering pace, and by March cease the expansion of their balance sheet. That may set the floor for an interest rate increase in 2022.

As if on time, the report came four weeks after the change in policy.

The mediating period highlighted a spate of strong data, which includes a robust job report from October, with upward revisions made on August and September’s gains. The strength of the US consumer and inflation rates provoked further discussion.

The economists appreciate the fact that the financial body has taken an evolutionary mindset when it comes to policies. They hope to do so when they consider inflation to be transitional.

When the dot plot inflation report of the Fed was released in September, the officials were split on the interest rate hike next year. The economists expect it to show two rate highs in 2022 and six in 2023 and 2024.

The Fed will likewise deliver individual projections for inflation, unemployment and economic growth. In September, the median forecasted that inflation will be at 3.7% and will drop to 2.3% in 2022. It currently is at 4.2%.

The unemployment rate has dropped to 4.2%, which is below the median of 4.8%. Analysts say that it will fall to 3.5% next year and will drop further.

This is due to uneven growth and the pandemic has not ceased yet, which is why they ask for a patient approach.

Analysts warn about the adverse effects of this uneven labour growth and premature increase in interest rates. The latter could even affect the present growth of the job market.