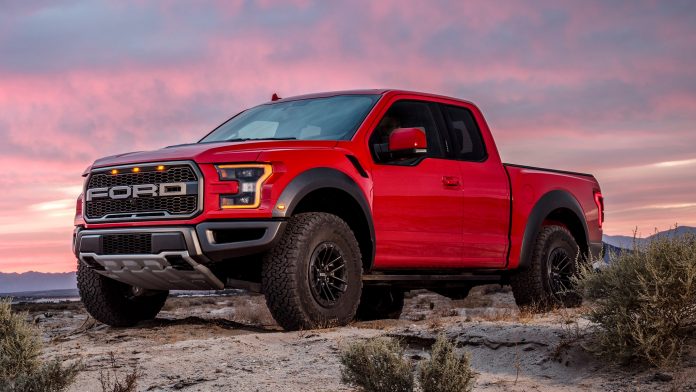 Last month, Ford Motor Co. debuted its all-electric Ford F-150 truck at the Houston Auto Show, which looked like an unusual choice. On the one hand, a large percentage of Texans drive pickup trucks. Many of those pickup-driving Texans, on the other hand, work in the oil industry and see electric vehicles as a danger to their livelihood. But attitudes are shifting, and Ford is determined to utilize the electric F-150, nicknamed “Lightning,” to attract a whole new set of customers to the EV market, including those in the oil industry.

Ford’s best-selling car is the F-150, and the company is hoping that the pickup’s popularity will entice buyers who scoff at Tesla’s. The Lightning looks like a truck and has the same towing capacity as a regular F-150. It also includes an inbuilt generator that can power a standard home for many days, which might be especially useful in Texas, where keeping the lights on is a challenge. Both the car and energy sectors are in the early phases of a revolutionary move away from traditional fossil fuels like oil and coal and toward electricity provided by renewables and natural gas-fired power plants.

Mike Ramsey, a Gartner analyst who monitors the EV industry, reminds us that Ford learned a decade ago, when it moved to aluminum body panels on the F-150, that such large-scale changes are not to be taken lightly.  “It was probably an even bigger issue than electrifying their F-150.” “It was a huge choice which was really dangerous,” he stated, And they were willing to take chances with their most essential product. Ford learned that it’s sometimes preferable to make a transformative change with your largest investment rather than an experiment if you’re going to make a revolutionary shift.

At first glance, Lightning appears to be an attempt to gain a competitive advantage in the EV race. Ford was previously behind Musk’s Tesla and even GM, which had committed to an all-electric fleet by 2035. According to KPMG estimates, manufacturers are investing $200 billion in the electric vehicle transition. However, not every carmaker will be able to make the shift. One or two may miss the target so severely that they fail within the next decade. In the three weeks after the launch, Ford got 100,000 pre-orders for the Lightning, compared to the 750,000 F-series trucks it sells each year.

Regular pickups account for the majority of its truck sales, but Lightning’s market share might continue to increase fast as they seek to decrease their carbon footprints. As a result, Ford may not initially be targeting its usual truck-buying customer. Instead, it’s focusing on corporate clients, such as oil corporations, who are looking to replace fleet cars. Companies may demonstrate their commitment to carbon reduction by transitioning their fleet cars away from fossil fuels. EVs have reduced maintenance costs, battery range is less of a concern, and Lightning’s sticker price of around $40,000 makes it a viable alternative.

Passionate in Marketing - August 13, 2022
0
~ #SoundsOfMakingIndia touches upon the Godrej Group’s journey of contributing towards India’s self-reliance  ~ August 12, 2022, Bangalore India: On...