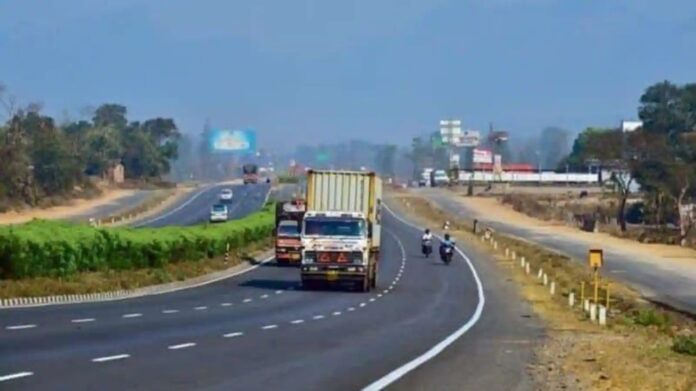 In a policy circular issued by the NHAI (National Highways Authority of India) on September 1, the GST Council made 12 percent relevant on annuity payments for HAM projects, received during the operations period.

The effect of GST on annuity payments was anticipated to be little after the new circular. But ICRA says that is not the case.

Hybrid Annuity Model (HAM) was introduced in January 2016 and this is the brainchild of Transport minister Nitin Gadkari. The purpose of HAM was to revive the investments in road infrastructure projects. More than 30 projects were handled under this so far. HAM is a mix of EPC and BOT.

EPC means Engineering Procurement and Construction; BOT means Build Operate and Transfer. In EPC, the NHAI pays the private players for the construction of roads and the government is the sole owner of the roads. Toll collection and maintenance is also done by the government. In BOT, the roads are financed, built, operated, and maintained by the private firms for a specific period as mentioned in the agreement. They will either collect the toll revenue or annuity fee during this period. After a specific period, ownership is transferred to the government.

HAM provides a better financial mechanism for road development. Under BOT, the private players had to go for equity or debts when they were not able to arrange lump sums and the banks were not willing to provide huge loans. Toll collection does not guarantee revenue as it is dependant. In HAM, the risk factor is shared between the private firm and the government. The project returns of the HAM projects are higher because of fewer debts. The government plays annuity fee is given to the private firms. The government finds an opportunity to flag off the road projects and it receives more social returns.