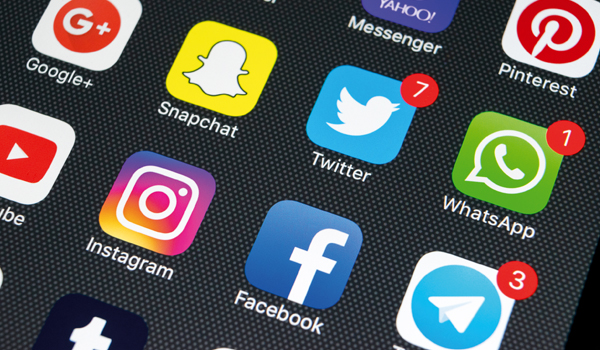 India and its entrepreneurs have to recognize the failure to create a specific world-class social media app that is identifiable on the world map as you go through screaming headlines to tame US-based Twitter, WhatsApp, and Facebook.

China reveals the mirror that has created a strong ecosystem of social media apps and does not require its citizens to have even one US-based messaging/sharing or discussion-driven platform.

In many other digital industries, Indian entrepreneurs and innovators have handled well — from Paytm to Ola, from Zomato/Swiggy to Flipkart/Myntra but several digital payments, online groceries, video streaming, and other shopping platforms — but in the social networking app space, the country has little to show to the world.

The relying on US online platforms has been cut by China. With over 1.2 billion users, it has WeChat. WeChat is a Facebook-like messaging app that has many social elements.

Baidu is their search engine with over 225 million active regular visitors, such as Google and Sina Weibo, or ‘Twitter of China’.

Youku Tudou is China’s YouTube and averages more than 200 million views daily. Attained in 2015 by Alibaba, the streaming platform has over 325 million active users per month. RenRen, a Facebook clone that was born way back in 2005, is also there.

In India, what do we have that has the potential to go global?

Barring a handful of regional social networks such as Sharechat and now the Koo vernacular microblogging platform, which has become a favourite among several users, including Union ministers threatening to leave Twitter.

Nevertheless, Koo has been in the midst of several disputes, including a data leak row and Chinese investment.

In a country where nearly 300 million people are on Facebook and another 400 million on WhatsApp—not to mention the millions who are glued on Instagram, Twitter, and Snapchat—to date, there has not been a single social media platform that has created global headlines with its roots in India.

A global phenomenon, the Chinese short-media app TikTok reached over 120 million Indian users before being banned, including the popular hot mobile game PUBG, among several others.

Imagine a giant proportional Indian social media app that can be leveraged by the nation to post the “real” image of events happening around the global audience that takes it seriously. It seems like that day is way too far away.

Jasmin Bindu - March 2, 2021
0
After two consecutive quarters showing a downward trend in GDP, it went up by 0.4% in the third quarter although it might slip...