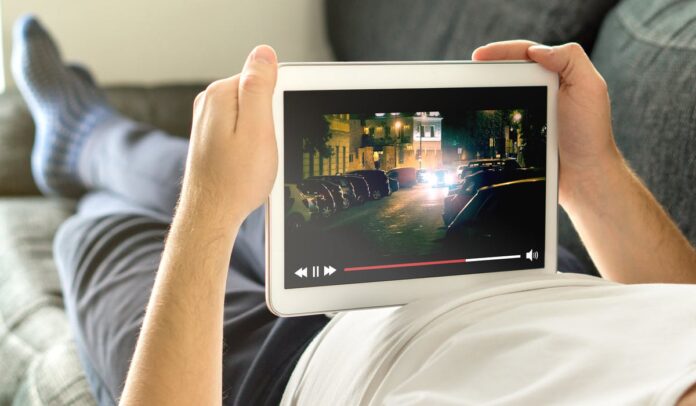 Roy Price, the founder of the global entertainment company International Art Machine (IAM), and a former head of Prime Video Global Content and Amazon Studios thinks that the Indian subscription video on demand (SVOD) market is extremely competitive and that there is no obvious victor.

When asked about the opportunity in the Indian OTT market, Price responded, “The SVOD segment is still very competitive with no clear winner, so getting top shows is critical for everyone. Whether they are speaking to an Indian audience, a global audience, or both, this will continue to generate the significant potential for invention on behalf of customers. IAM entered the Indian market earlier this year by purchasing the adaptation rights to novelist Amish Tripathi’s “The Shiva Trilogy.” The international entertainment studio is also supporting films including the political drama “Gods,” starring Dibakar Banerjee, and the suspense thriller “The Kitty Party,” starring Preity Zinta. Price claims that IAM will work with performers who are prepared to deliver their greatest work to usher in a new era of concerts for the world.

“Although direct-to-consumer and cinema are fascinating potential, OTT is where we are primarily focused. Our main priorities are half-hour and hour-long television shows ” he Added. The founder of IAM also stated that the business would not work on content projects merely to increase volume. Creating excellent television shows and films is all we want to do. If that’s where the artist is and what their objectives are, it’s a perfect fit. But at this time, we have produced a lot of shows, so we don’t feel the need to get involved with a project only to increase its visibility if we don’t think it would be particularly noteworthy.” Regarding the online series’ poor success rate, Price claimed that this occurrence occurs worldwide.

“There are only so many pearls in the sea. Furthermore, not everything turns out the way you had hoped. They are not blessed by the cinema gods. But because the audience always demands something of the moment, people much too frequently fall back on the tried-and-true strategy. That can be fixed.”