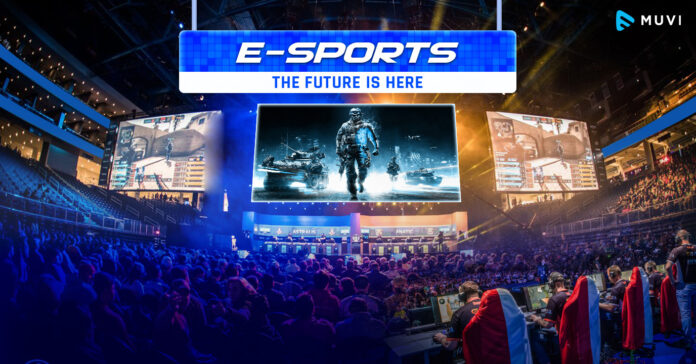 The 13th World Esports Championship is going to be held online from 11th September to 10th October, in which a strong team of 17 members, representing our country, after qualifying the regionals are going to participate.

For PES 2021 we have Hemant Kommu and for Tekken7 we have Hitesh Khorwal who will be representing India in the Globals.

They all have won and qualified for the recently held National Esports Championship (NESC) 2021 and now will represent India in the prestigious tournament. The 2021 Esports World Championship is not going to be like the one held last year. Last year it was held online and virtually. But this year, it will be performed both virtually and physically. It is a mix of online and offline matches, unlike the last edition.

There are a total of 10 different regions and all the countries are placed in different regions. The regional qualifiers will go to the finals. The finals are going to be held at Eilat, Israel from 14th to 19th November and will be played offline. The Indian group is put down to the South Asia region with Nepal, Pakistan, Sri Lanka, UAE, and the Maldives.

The matches are going to be streamed live on the official channels of the International Esports Federation. ESFI continued its partnership with Artsmith- Concepts & Visions which will continue its support as the communication partner for the prestigious World Championships.