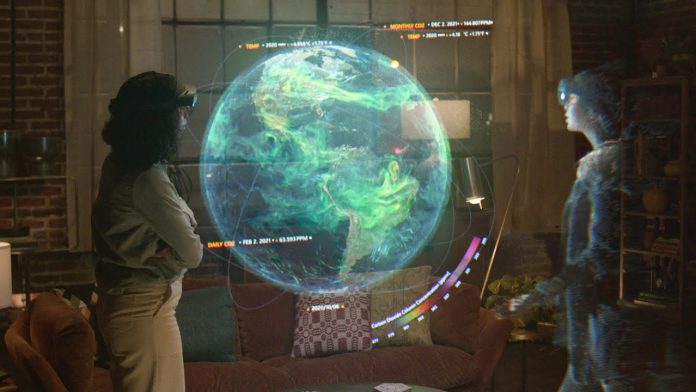 Internet Explorer one of the longstanding web browsers will finally get retired, an announcement was done by Microsoft. Microsoft announced last year that from 30 November web app for Microsoft Teams will stop working on Internet Explorer 11 (IE11), and from August 17 2021 services like Microsoft 365, such as One drive and Outlook, will stop connecting to IE11. Since 1995, Internet Explorer was the dominant browser on Windows for many years. Internet Explorer completes its 25 years. This is done to expand their Microsoft edge a new creation of web browser in the market. The last date on which Internet explorer supports users will be 15th June 2021, Users will have only a year to find an alternative. But as many companies have websites based on the now-doomed browser, Till 2029 Internet Explorer-based websites and applications will be work on Microsoft Edge.

In a blog post titled “The perils of using Internet Explorer as your default browser” written by Microsoft’s Chris Jackson, there he warned Web developer was not choosing Internet explorer nowadays, they exploring other modern web browsers. Internet Explorer fails to satisfy their expectations, their works get affected and the situation will just get worse. Internet Explorer lacks the versatility for in fact non-web-savvy users.

Another challenge for Microsoft is to bring Microsoft’s edge to the existing market where already great competition with Apple’s Safari, Mozilla’s Firefox, Google’s Chrome, and many others. Chrome, a browser created by Google constitutes 65 percent of the market. And safari by apple captures nearly 19% of the market share. Firefox almost 3.59 percent.

Lionel Norvin Nestor - June 17, 2021
0
For some time now, the overall movement of the audience from a rather practical, offline mode towards a more individualized, digital-driven engagement...

Samsung launches the ‘Shop by Appointment’ initiative for consumer safety and...

Sectors that are expected to boom post-pandemic in India

The current state of the covid-19 pandemic in India