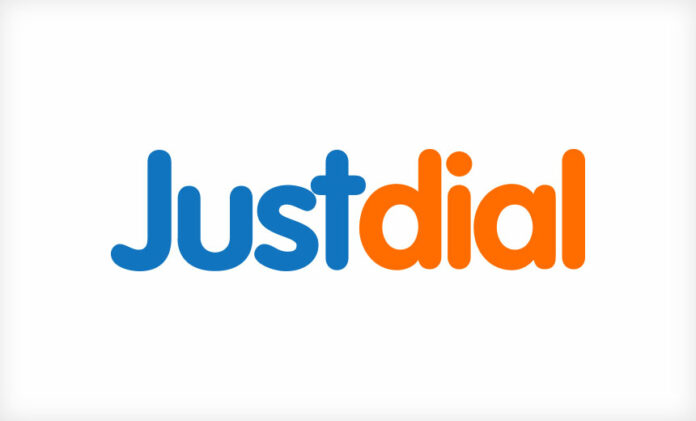 Pollution has become another nightmare for people. The air quality is deteriorating and the fuel price is increasing. The current situation has persuaded people to opt for e-vehicles.

IOn the electric vehicles segment e-scooters is the people’s favourite as it recorded a rise of 220.7 per cent in YOY demand, e-cars rose by 132.4 per cent, e-motorcycles rose by 115.3 per cent, and e-cycles rose by 66.8percent.

From Tier-I cities, most of the demand was from Mumbai, Pune, and Bengaluru followed by Ahmedabad, Kolkata, Hyderabad, Chennai, and Delhi

In the segment of electric cars, Mumbai, Delhi, and Bengaluru were the top-3 cities driving most of the demand across Tier-I cities followed by Chennai, Ahmedabad, Kolkata, Hyderabad, and Pune.

Mumbai, Delhi, and Kolkata drove the highest demand for electric bicycles among the Tier-I cities followed by Hyderabad, Ahmedabad, Chennai, Pune, and Bengaluru.

Most of the demand in the Tier-II towns was driven by Nagpur, Vijayawada, Salem, Kolhapur, Madurai, Bhopal, Surat, Rajkot, Amravati, and Patna.

Surprisingly the craze for hypercars is still intact. The report also observed search trends in the luxury segment where demand for brands like Bugatti, Ferrari, Lamborghini, and Porsche recorded an impressive rise in YOY.

Bugatti outperformed all the hypercar brands and was the most searched brand. It saw a 167 per cent rise in demand this festive season. This demand was primarily from Delhi, Ahmedabad, and Pune.

It is extremely encouraging to see the recent surge in Electric vehicles, which can be taken as a build-up to tackle the concerning pollution levels in the capital and the nation at large said Prasun Kumar, Chief Marketing Officer, Just Dial.

Electric vehicles will contribute a lot in impending the threat of climate change.