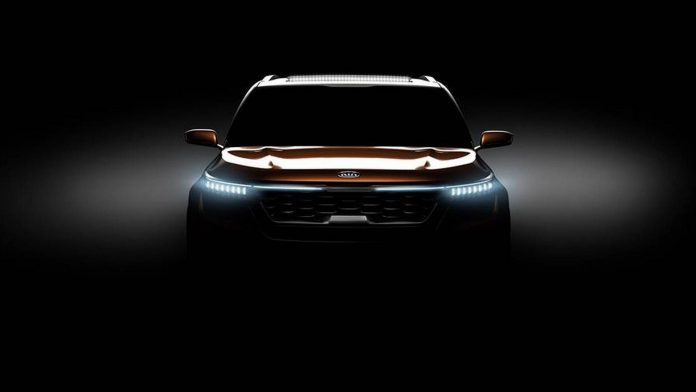 Kia India recently released its July sales figures, saying that the company has surpassed the 1 lakh milestone for the calendar year 2021. Last month, it sold 15,016 copies, which is a good number. The Sonet contributed the most to Kia’s July sales with 7,675 units, followed by the Seltos and Carnival with 6,983 and 358 units, respectively, compared to the industry’s 49 percent Y-o-Y increase. Some numbers crunching on Kia India’s sales to date show some intriguing statistics.

Another intriguing tidbit is that Kia India has sold 291,781 units in the 24 months since its launch in the country, falling only 2,219 units shy of the 300,000-unit mark. Given that the manufacturer is presently selling 500 units each day across all three models, the 300,000 milestones will be reached around August 5 or thereabouts.

The company recently offered finance plans for its consumers, which include a variety of flexible repayment choices as well as other convenience features throughout its whole product line. For Carnival clients, it also launched the industry’s first ‘Peace of Mind’ value-added solution. Kia India has partnered up with ICICI Bank to provide two flexible EMI plans for consumers purchasing Kia Seltos, Kia Sonet, and Kia Carnival vehicles. These plans provide clients with flexible EMIs – payments that are reduced in the first few months.

The brand topped FADA-PremonAsia Dealer Satisfaction index Study 2021 with a whopping 879 points, outperforming the nearest OEM by a difference of 101 points. We also expect the car industry’s supply chain to be more simplified in the coming weeks, allowing us to make mobility more accessible to our consumers.

In keeping with this dedication, we recently announced a slew of new financing options for our customers to make owning a Kia as easy as possible, and we continue committed to providing the greatest customer experience possible through innovative mobility services. Explained by Tae-Jin Park India’s Chief Sales and Business Strategy Officer.