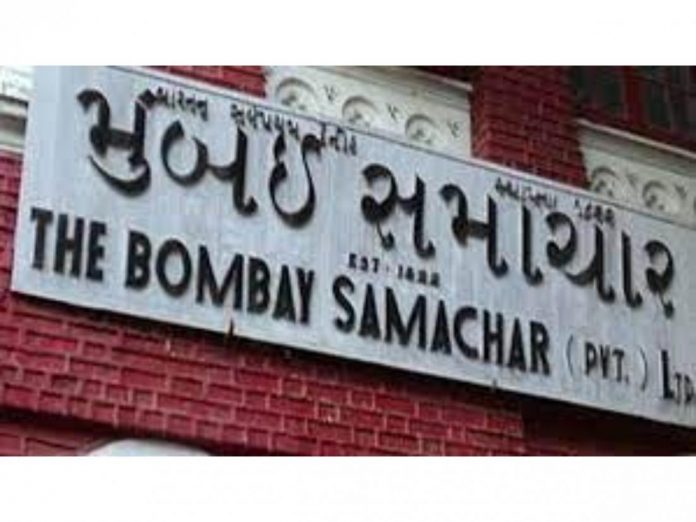 Muncherji N Cama, the former trustee of Bombay Parsi Panchayat and Director of Bombay Samachar, India’s very oldest daily in print, passed away on the 2nd of July due to old age and illness.

Cama, who was in his 60s was very active in serving society and in his own family business even during the period of the Corona Virus Pandemic.

Before his demise, the Bombay Parsi Panchayat (BPP) has rejected the offer of Adar Poonawala who said about granting a privilege of mass vaccination to the Parsi community ahead before other Indians who have to wait for their turn, which will probably take some time. BPP represents the apex body of the Parsi Zoroastrian Community located and serving in the regions of Mumbai is one of the oldest among the charitable trusts.

On July 1st, Bombay Samachar, India’s longest-running newspaper in print has completed its 200th lap in Indian history. The news firm was established in 1822 by a Parsi Scholar Frdoonji Murazban, and the publications have been taken over by several hands from time to time. The Cama Family has been maintaining and publishing since 1993. The publishing house located in Mumbai Horniman Circle, fort area has over 200 employees currently working. The unfortunate demise of The Director of Bombay Samachar, after a day of celebrating its 200th existence, was quite staggering.

Cama, who was well excelled in the field of History, Languages, and linguistics was well aware of the current pandemic and served the community even he was ill bedded through a well-devoted community.  He has served several charitable communities and specifically focused on enhancing the standard of education of the less fortunate children. Through different schemes and community fundraising programs, he also made available health care and treatment facilities whenever required.

Throughout these 200 years of struggles, Bombay Samachar has gone through certain phases and even at the peak of Bankruptcy, the Cama family was very well determined to bring back the agency. The revival of the publishing house and its current status shows how determinable was he, to establish and provide a new face to Bombay Samachar.

Currently, his brother Hormusji is the director of the company.

Author - January 13, 2022
0
With tremendous excitement, Asian Paints Ultima Protek welcomes 2022 and begins on a new journey that will further solidify its status as...