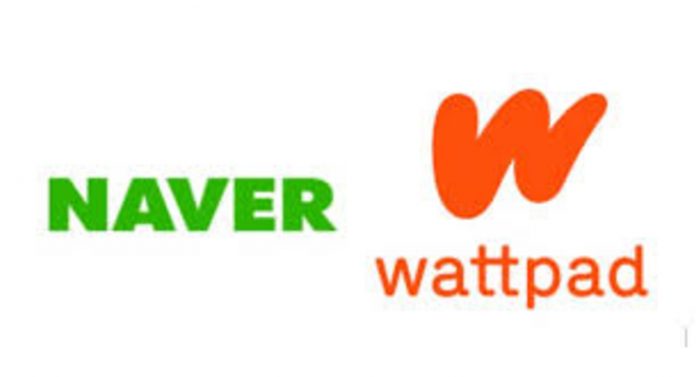 South Korean Internet conglomerate Naver has purchased the Wattpad Social Storytelling Site in a cash and equity deal worth more than $600 million to the Toronto-based business. This acquisition helps to develop a greater community through visual and text-based storytelling content, with a total reader base of over 160 million monthly users worldwide. The transaction is scheduled to close in Q2 of 2021.

Webtoon’s model of monetization and Wattpad’s vast library of diverse stories will provide each prospective partner with new levers for expansion, providing a stronger foundation to fund an aspiring generation of young, innovative talent. Apart from Webtoon, Naver provides a portfolio of search, e-commerce, fintech, messaging, social networking, cloud, content, and entertainment platforms and products, including LINE, Smart Shops, N Pay, Team, V Live, and Snow, among others. Wattpad’s vision of entertaining and linking the world through stories matches well with the vision for Webtoon and Naver’s content brand. Wattpad joining Webtoon under the Naver umbrella is a big step in being the world’s largest digital entertainment company. Both Wattpad and Webtoon care more for having the writers share their story their way, and both represent world-leading sets of creative, creative IP storytelling.

Started in 2006, Wattpad claims to have a global audience of 90 million users on its website, including more than five million authors, who spend more than 23 billion minutes a month on original stories ranging from science fiction, romance, fantasy, horror, and so on. More than 1,500 Wattpad tales have been published as books or adapted for television and film. Two of the famous examples are The Kissing Booth and Bright as a Feather. The Kissing Booth was made into a series of three Netflix movies, with the third installment scheduled to be released later this year, while Light as a Feather was released as a two-season Hulu television series. The company’s publishing arm Wattpad Books has published 21 books to date.

The business raised a total of $117.8 million from investors including Tencent, Union Square Ventures, Khosla Ventures, Raine Ventures, Times Bridge, BDC, Globe Telecom’s Kickstart Ventures, AME Cloud Ventures, Northleaf Venture Catalyst Fund, and Version One Ventures, among others. On the other hand, Webtoon also partners with entertainment houses to translate its webcomics to tv shows, anime series, web series, and films. Among the latest productions are Sweet Home, which premiered on Netflix, and The God of High School, which was launched on Sony’s anime streaming service, Crunchyroll.

Ananthu B S - March 5, 2021
0
Lexus supported a video narrative that shows how a gathering of fashioners took an interest in a test to redo a shoe...