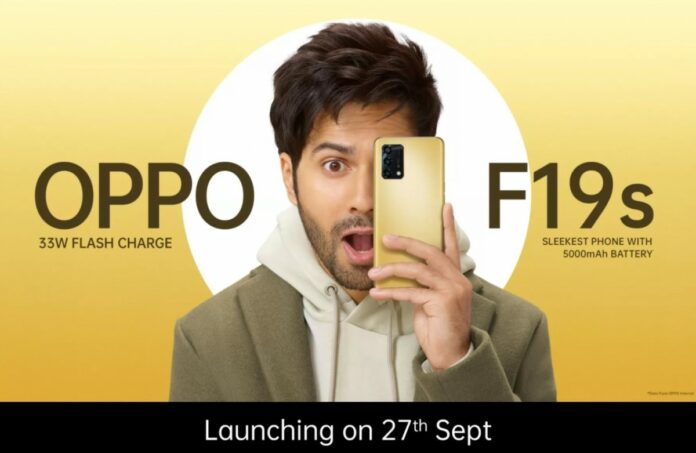 OPPO, the leading global Chinese consumer electronics and a mobile company that is headquartered in Dongguan, Guangdong. Popular for making products such as smartphones, audio devices, power banks, smart devices, and other electronic products. OPPO was launched in 2004 in China. It has expanded its business to more than 40 countries since then.

OPPO became the largest smartphone manufacturer in June 2016 in China. At that time, it had sold its smartphones to more than 200,00 retail outlets. It was ranked 5th in the worldwide market share. Even today also it is one of the leading smartphone brands all over the world.

It has sponsored several sports games such as the French Open Dennis in 2019 held in Paris. In 2017 it sponsored the Indian national cricket team for three years and also the Spanish football team FC Barcelona in 2015. It is also the exclusive smartphone partner for League of Legends Esports globally through 2024.

Recently, it is set to launch its new smartphone, OPPO F19s during this festive season in India. The smartphone will come with a 33W flash-charging facility which will charge your phone from 0 to 100 percent in not more than 40 minutes.

It also ensures a higher level of protection with its temperature control and night-charging protection.
Apart from being the sleekest phone with a 5000 mAh battery, and its 33W VOOC Flash Charge technology, it promises that it will charge 13% more faster when compared to any other technology available in the market right now.

It has a battery backup that is expected to be over 5 hours 40 minutes of calling or 2 hours if YouTube is used with just 5 minutes of charging.

The festive theme of the new Special Edition OPPO F19s comes with a new AG design that looks deluxe. It has a lightweight body and it comes with smooth fingerprint-resistant surfaces that provide the best in-hand experience. Pricing and other details of the OPPO F19s will be revealed on September 27, 2021.