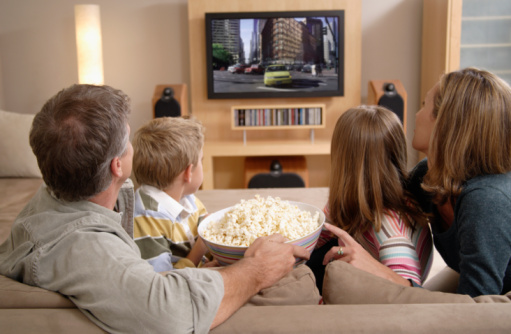 Imagine what has been gone through earlier times we could not understand or think about it where People are Locked Up in In-room they do not have enough money, afraid to walk out, cops arresting due to the pandemic situation covid-19. Social gatherings are restricted OTT platforms suddenly put up in action people began to use their electronic gadgets to get new content for entertainment. But for the cine workers, it was a very big strike for them they all set up the stuff for a theatrical experience many big productions have to postpone their releases some have compromised and released on the new platform a ZEE5 spokesperson said “OTT is no longer a metro-phenomenon. Thanks to cheap data plans, it has become the primary medium of entertainment for consumers across tier II and III cities.”

He pointed to a fact about the mobile data plans which are available at low cost and networks have been improved in rural areas as well as urban allowing them to bear the over trafficking in the network on OTT platforms like Netflix, Amazon Prime, YouTube many have started to make content only for OTT release. For the OTT platform, the year 2020 was a turning point. but most of the viewers were on mobile and for premium houses, it was on semi-big screen thanks to amazon fire stick, smart tv, hybrid set-top-boxes we can thank them for bringing this technology to our country during these very needful days. Another vital pattern in 2020 was the passage of hyper-nearby OTT stages like aha (Telugu), Koode (Malayalam), and City Shor TV (Gujarati). Going through his words ErosNow CEO Ali Hussein had 2.5Xgrowth in viewers on a large screen before COVID and during COVID, he also added that there was a huge demand for both catalog films as well as a regional film

According to Ajith Thakur OTT has made a mix-up of cultures and people have started to view a broad image rather than viewing only the linguistic content. Referring to CII-BCG report a rapid increase in the paid subscriptions with a range of 100-125 million in2020 while it was near to 49 million subscriptions in 2018.considering the rapid increase ad creators and broadcasters have moved from the traditional way to new trending OTT, now make contents according to OTT platform with a traditional method. When coming to Eros Now, Hussain said “When we measure engagement whether it is viewers or repeat viewers, subscribers or time spent across various metrics we were up 70-100% between pre-lockdown vs post-lockdown. We added 6.9 million paid subscribers between April-September.”

While Pant Vaidya commented as 2020 saw the dispatch of some incredible web shows and stages trying different things with new types. He further expressed that the crowd attitude has changed, with the craving to pay for quality substance, as they put their time in that content. and the E-commerce empire Amazon’s OTT named Amazon prime showed a high interest in the increase of content viewed by prime members. When 2020 acted as a quick catalytic converter among the viewers and OTT platform. now hoping the producers and the content creators will start to work on new experimental stuff (C U SOON Malayalam) and bring viewers an unlatching theatrical experience in their hands. 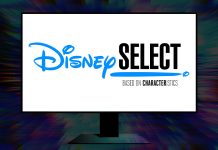