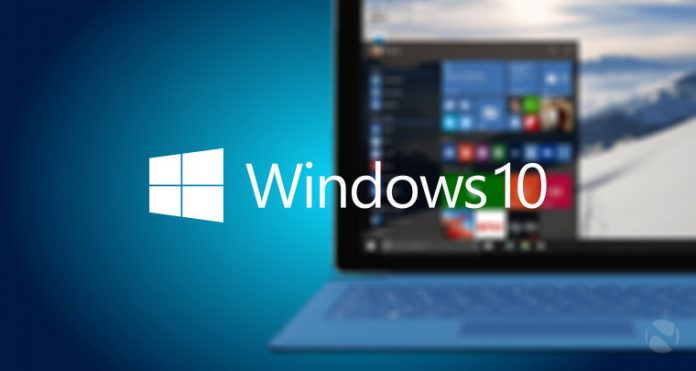 Microsoft took out all the stops as it said the Windows 10 platform was the most mature. This also meant that the company would not be releasing successive iterations of the OS. Instead, it will keep pushing a few changes-both major and small-to polish Windows 10. Among these improvements is the interface update that has kept Microsoft busy for a long time. The organization is updating the way applications appear in their complex state, along with a range of other improvements to minor design features.

A significant refresh of the UI in Windows 10 might happen sometime in 2021. While the improvements were stated in the proposal right now, this means that there is no work going on right now. Changes will be made to the ListView, GridView, and most of the XAML applications available from the Windows Store. The key cause for this is the “inconsistency” between the controls for XAML apps and their counterparts on web and tablet apps.

Microsoft may be preparing to redo how the toggle button, slider, and ranking controls appear in the XAML apps right now, according to the proposal paper. All in all, the company is trying to break down some contradictions between how different app models look with this UI redesign. There will be further interface improvements that Microsoft will keep making to the text, including rounded windows, keys, toggles, sliders, dialog boxes, ListView, GridView, and the Windows 10 selection menu. Besides, there will be aspects of the Fluent Style that Windows 10 currently has in hover effects or some other non-rest mode. Microsoft is also tackling the problem of the interface in the flyout mode.

For the time being, this is just a proposal and Microsoft can discard these concept trinkets. It is equally likely that this UI update is finalized and undergoes trials before Microsoft starts pushing it out to Windows 10 users worldwide. The last big update to Windows 10 came last year when Microsoft started checking the new Start menu and several other features. In the Start menu, Microsoft replaced the solid colors behind the logos with a translucent backdrop with a uniform hue. The latest concept for the Start Menu is more in line with the company’s Fluent Design icons for Office and Microsoft Edge, and other native apps such as Calculator, Calendar, and more. It’s a more elegant look that borrows the features from the Windows 10 update carried out in February.