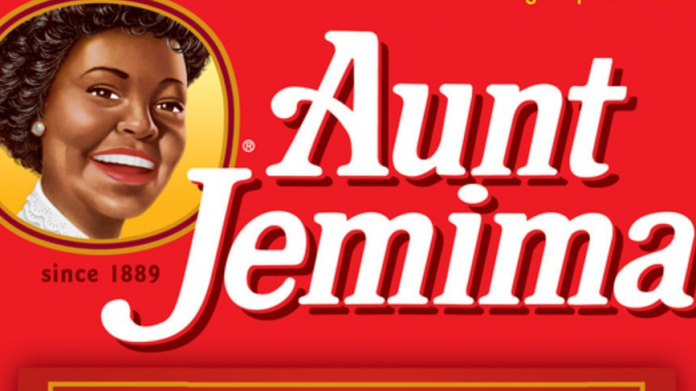 In 1888, in St. Joseph, Missouri, the Pearl Milling Company was founded and, according to PepsiCo, it was the originator of the famous self-rising pancake mix that would later become known as Aunt Jemima. Branded goods from The Pearl Milling Company will enter the markets in June 2021. In the same familiar red packaging previously found under the Aunt Jemima brand, it will give individuals all their favorite pancake mix and syrup varieties. Until June, the products will continue to be available under the name Aunt Jemima, without the character image.

Besides, the Pearl Milling Company has dedicated $1 million to empowering women and black girls. this is in addition to a five-year commitment of over $400 million to strengthen Black businesses and communities and increase Black representation at PepsiCo. It was in June last year that PepsiCo revealed it would update the Aunt Jemima line’s name and logo. At most American breakfast tables, the smiling black woman has become a staple.

In a 19th-century minstrel song that expressed nostalgia for the antebellum South, the Aunt Jemima character has roots. For more than 130 years, Aunt Jemima has existed and they accept that their roots were based on a racial stereotype. Although work has been done over the years to improve the brand in a way that is intended to be adequate and respectful.

The Washington Redskins, an NFL team, dropped ‘Redskins’ from its name following sponsor pressure in July last year. The ‘Redskins’ is called a racial insult against Native Americans. The Matter of Black Lives served as the trigger.