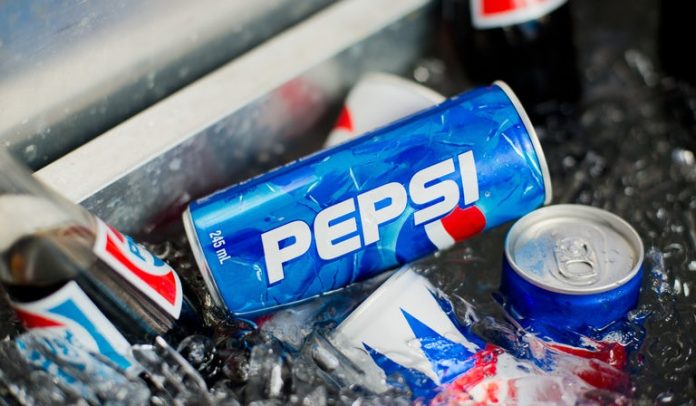 Covid19 crisis has made PepsiCo more selective about the type their advertising and marketing they conduct. The activities which give a lower return on investment (ROI) are stopped and are focusing on increasing their returns.

Advertising plays a major role in their strategy, they changed their activities as the customer’s habits have changed after the second-quarter results says the PepsiCo CEO Ramon Laguarta. They will concentrate more on marketing, as the countries went into lockdown which has reduced the sales of these drinks.

The CEO believes, the decision to concentrate more on marketing, in this case, have helped them to “become better”, as the company became more selective and simplified.

Companies become more selective and begins to concentrate more on fewer bigger aspects when a crisis comes in, it’s the same PepsiCo is doing now.

“Clearly, through the balance of the year, more priority is given for investing as now they see the buyers moving around and interest for items beginning to be somewhat higher. Not again making mistake to lose that attention on fewer and bigger and attempting to limit the lower ROI activities that occasionally happens in a bigger business.”

PepsiCo focused to construct more in -house capacity in marketing and advertising, which was driven by the pandemic and which also strengthens the business.

“In-housing has a few advantages. Like it improves speed and is more efficient. The benefits associated with in-housing are more comparing to the money invested, which positively influences businesses,” said CFO Hugh Johnston.

PepsiCo outcomes for the subsequent quarter was more than expected as snacking and breakfast business developed. With employees working from home their expansion in sales of brands including Doritos and Tostitos helped to push organic sales in North America.

As the number of people having breakfast at home increased the sales of Quaker Oats also increased. Organic sales in North America fell by 7% which includes eponymous fizzy drinks. Beverage sales fell by 5% year on year globally. It means that the PepsiCo sales revenue declined.

PepsiCo’s focus is to increase its overall market share.  The growth of e-commerce during the pandemic led PepsiCo to open two direct- to- consumer websites. The first one is pantryshop.com and the second site Snacks.com. A huge amount is invested by PepsiCo in eCommerce trying to be first in this channel.

Expertise, Authenticity, and Trust-Building the key while selecting influencers