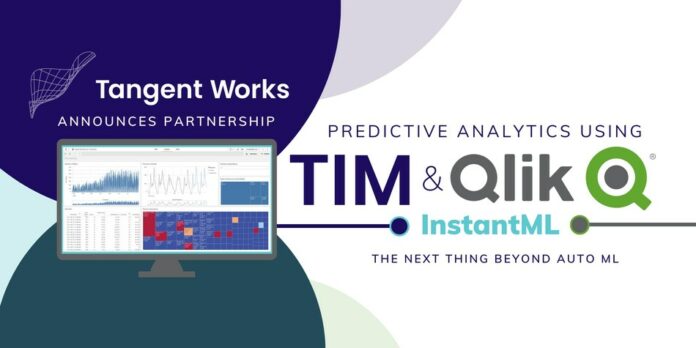 In 1993, Moni Naor and Cynthia Dwork released their findings on the Proof of Work consensus process. Satoshi Nakamoto utilized the proof of work technique to validate transactions when Bitcoin first appeared.

Duplicate and fraudulent transactions are avoided thanks to the proof of work system. Other cryptocurrency blockchains use the same proof of work technique as Bitcoin. A miner is someone who participates in the PoW consensus procedure. On the network, there are thousands of miners.

Cryptography, a sophisticated level of mathematics, is the foundation of the proof of work. The intricate mathematical equations required to confirm a transaction can only be solved by computers. To answer the cryptographic equation, each miner must work hard and compete. The miner who is the first to solve the challenge receives the entire prize.

The Proof of Work has one flaw: it is not based on a fair mechanism. People with more powerful hardware resources have a larger chance of receiving fresh coins as a reward. The payouts for the other miners in the network will be nil. This protocol’s computations also utilize a lot of electricity.

The process for achieving the end outcome, on the other hand, is separate. Validators or forgers replace miners in Proof of Stake. As a stake, these validators will store their resources on the blockchain. They’ll bet on the next block in the chain that they believe should be included. A reward will be given to each contributor or validator based on their stake.

When opposed to PoW, PoS will use less electricity during mining. Attacks on the blockchain may be more difficult with Proof of Stake. An attack on the chain would need far too many resources. The enormous quantity of coins necessary before a forger is allowed to operate is one disadvantage of the PoS consensus process.

Blockchain technology is built to be safe and resistant to hacking. Hacking a blockchain is the most challenging endeavor. However, this does not rule out the possibility. The 51 percent attack and Distributed Denial of Service (DDoS) are two common hacking techniques. As a result, a secure protocol is required to protect the network from hostile attacks constantly.

Passionate in Marketing - January 11, 2022
0
HomeLane reinforces continued commitment towards employee wealth creationActive employees were offered up to 35% liquidity on all vested ESOPs, though most of...