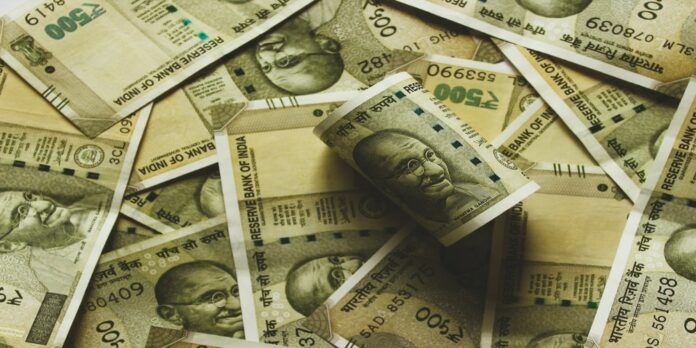 Recognizing that the family pension for bank employees is inadequate, the government stated on Wednesday that it would be increased to 30% of the last-drawn pay.

According to Department of Financial Services, Secretary Debasish Panda, kin of a deceased PSB employee used to receive a maximum of Rs 9,284 per month as a family pension.

Debasish Panda has said today that the cap has been abolished totally, and a uniform slab of 30% of the last-drawn pay will be eligible as family pension, conceding that the previous levels were “low earnings”

According to Panda, family pensions could climb to as much as Rs 30,000-Rs 35,000 per month as a result of this. Debasish Panda also added that since the ministry has also decided to increase the employer’s contribution to the New Pension Scheme (NPS) from 10% to 14% of the salary.

Finance Minister Nirmala Sitharaman had previously expressed her pleasure with public sector banks (PSBs) recent performance, noting that several of them have emerged from the RBI‘s prompt corrective action framework.

Panda claims that a dozen PSBs have gotten leaner and have begun to make profits, boosting investor confidence and making them self-sufficient in terms of capital raising.

He said that the banks successfully raised over Rs 69,000 crore in total since last year, including Rs 10,000 crore in equity, and are currently seeking another Rs 12,000 crore.

She also told the employees not to be afraid, stating that the government understands their concerns. When asked about allegations that the government was considering using insurance bonds instead of bank guarantees, Sitharaman stated it was only a recommendation from the industry.

Meanwhile, Panda stated that the National Asset Reconstruction Company has been created and that the Indian Banks’ Association has already applied for a licence from the Reserve Bank of India (RBI).

Panda explained that they are anticipating in receiving that licence very soon. The assets to be transferred have already been identified, the process of obtaining an inter-creditor agreement is underway, a CEO has been chosen, and staff has been hired.

Panda also stated that the government guarantee is not a worry, but that it is still being considered.