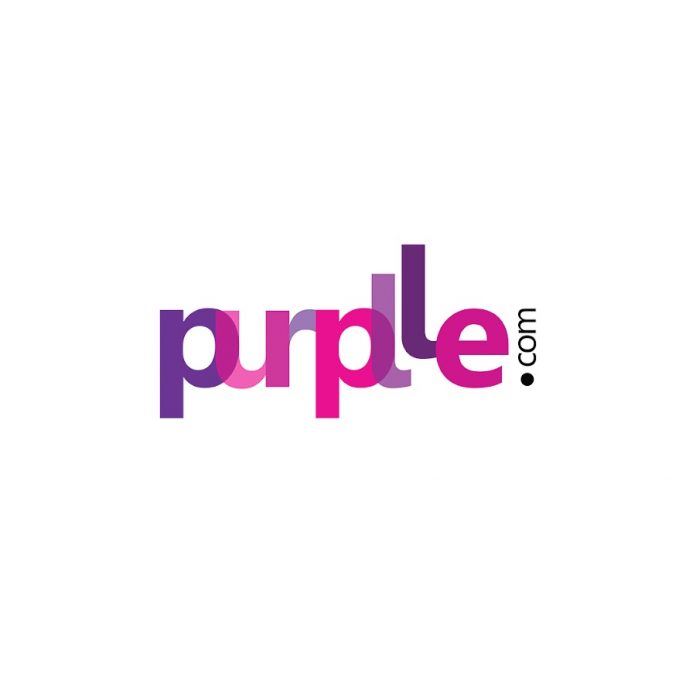 Purplle currently competes with unicorn startup Nykaa, Sugar Cosmetics, MyGlamm, Amazon and Flipkart, and apparel marketplace Myntra, as well as horizontal marketplaces like Amazon and Flipkart. Via a partial exit from online beauty store Purplle, IvyCap Ventures, one of the country’s earliest early-stage venture capital (VC) companies, has returned a whopping 22x return to its investors. IvyCap sold its fund 1 stake of 30%, which it had acquired with a $2 million investment in 2015, for $45 million, making it one of the best returns ever for a rupee investor.

“The exit is a huge win for the domestic VC ecosystem, and it will inspire a lot of trust in this asset class. It’s a watershed moment in the industry’s history. The aim is to pave the way for potential fundraising activities and to reassure investors.IvyCap Ventures, as our Series A investor, has been instrumental in Purplle’s rapid growth. “Even with a Covid year, we have produced over 90% GMV CAGR for the last three years,” Purplle.com co-founder and CEO Manish Taneja said.

Purplle’s partial sale to IvyCap was accompanied by a $45 million investment from Sequoia Capital India and established investors Verlinv. Purplle was established in 2012 and now has over 6 million active users and 3 million monthly visitors. On its website and app, it claims to have over 700 brands and over 50,000 products. At the end of 2019, the company had received $30 million in Series C financing from Goldman Sachs and Verlinvest. Nykaa, Sugar Cosmetics, MyGlamm, and horizontal m are all rivals at the moment.

Author - January 20, 2022
0
Artificial intelligence, with implications for global productivity, environmental results, and a variety of other areas in the near and long term influence...