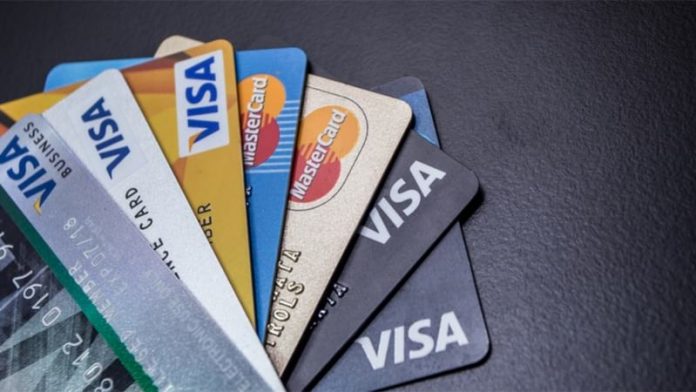 The action comes less than three months after the Reserve Bank of India prohibited American Express and Diners Club International from issuing new cards owing to similar violations on April 23.

The action comes less than three months after the Reserve Bank of India prohibited American Express and Diners Club International from issuing new cards owing to similar violations on April 23.

Payment system providers must retain any data created on their servers solely in India, according to guidelines issued in 2018. The RBI has also asked system providers to provide a board-approved system audit report completed by CERT auditors in its circular dated April 6, 2018. (computer emergency response team).

Along with Visa and Rupay, Mastercard is one of India’s top three card issuers.

Banks that issue MasterCard or Visa cards are required to pay a quarterly fee to join these international payment networks. However, because the bank does not have to pay any fees to join the RuPay network, there are no processing or transaction costs when using these cards. Because the RuPay card was designed for local usage, it cannot be used for international transactions like Visa or MasterCard. RuPay debit cards are issued by all public, commercial, regional rural banks, and co-operative banks in India.

Existing Mastercard customers will not be affected by the move, according to the central bank.

The Indian government is afraid that major technology companies gathering data on millions of Indian consumers would send the information overseas.

Section 17 of the Payment and Settlement Systems Act of 2007 gives the central bank the authority to monitor data storage (PSS Act). According to the RBI, Mastercard would urge all card-issuing banks and non-banks to follow these guidelines.

Case Study: Yumist: a start-up that failed to succeed

NTPC wins auction of 450 MW of Solar projects in Madhya...

The Singapore Tourism Board, in partnership with Voot Kids presents “Chhota...

How to fix distorted incentives