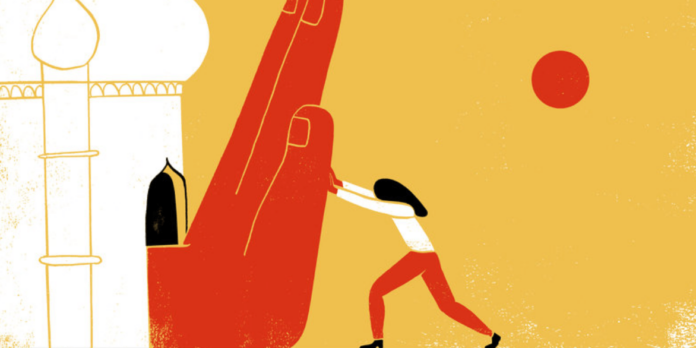 Stayfree’s new campaign asks men to converse about period awareness with their daughters this Daughter’s Day. Be it menstruation or menopause, the talks about period has always been considered as a social taboo. Women are constantly striving to put an end to this consideration and normalise period conversations.

A volunteer for The Red Box told BBC News, NI that “if a girl lives with a single parent that is her dad, it is difficult for her to ask her father about periods or sanitary napkins”. This is because of the narrow mindset of the people.

Even today, because of this secrecy, a lot of period myths are spreading. For instance, it is said that women are not allowed to enter into the temple while menstruating because they are impure and the period blood is polluting which is absurd.

The reality behind this is the energy during menstruation goes downwards into the earth, and at the temples or religious places, the energy is going upwards. This can bring discomfort for the body”.

Stayfree launched a campaign that urges men to involve in conversations with their daughters about periods regardless of being the only parent or not. It brings to light how awkward men are in talking about menstruation. The reason behind this is the long-living poor mindset of the people.

There are hardly a few men who converse about menstruation freely. Not only men, even older women believe in secrecy about this topic.

Stayfree’s actions were the most enlightening for this aim. It targeted men who were unfamiliar with the brand. A script was provided to them to recite. As they went along, they realised what the writing was about, and their uneasy emotions were visible. As the script progressed, there was a noticeable shift in their behaviour.

Pallavi Chakravarti, creative head – west, DDB Mudra, added, “My mom spoke to me about my periods. That’s how it has been for generations. As part of Stayfree’s agenda to normalise periods, we realised that as long as just moms were speaking about the subject, we’d never achieve what we set out to do. But making dads have ‘the talk’ with their daughters is easier said than done. So, we didn’t convince them. We just put them in a situation where they’d have to get over their apprehensions and get on with being a parent.”