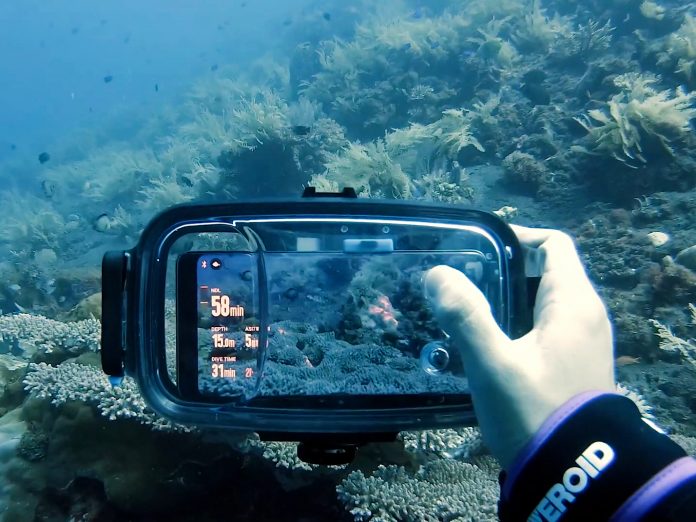 Quick changes are happening in the world of cameras with the help of evolving technology. There is a steady shift happened from DSLRs to mirrorless cameras. Vlog specific cameras are another major change.  Sony ZV-1 is a camera that is specifically for content creators. Due to the popularity of drones companies are putting more effort to produce this kind of camera. The arrival of Sony revealed the Airspeak drone at CES 2021 is already reported. Fast changes are reporting in the world of cameras. There is no space for the traditional cameras and features. Consumers always need advanced cameras with lots of specifications. The performance and quality are also important for them.

What is going to happen next in this world of cameras? As per the latest report made by Fior Markets. It is a self-described futuristic market intelligence company. They have reported that there will be a massive boom in the underwater cameras. They have predicted the future of underwater cameras. The value of $15.3 billion by 2027 is expected to happen in the business of underwater cameras. The video creators, photographers always need a new thing in their content. They are always ready to experiment with changes. Underwater cameras are really helpful to bring out interesting things on the table. It always urges the creators to think out of the box. Action cameras are the most convenient method to shoot underwater footage and photos now. The definite change will happen in the coming days. Geneinno T1 Pro is the second underwater drone known launched by the underwater robotics companyGeneinno.