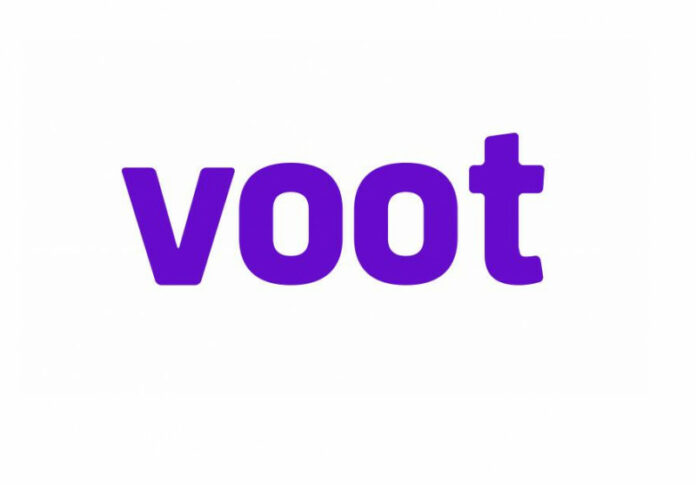 The now-popular short-video format is being experimented with by the video streaming service Voot. The OTT service, which is owned by Viacom18, will be the newest player in the fiercely competitive snackable video market, which is now dominated by TikTok clones such as MX TakaTak and Josh as well as Instagram Reels, YouTube Shorts, and others.

According to Chanpreet Arora, SVP and business head at Voot AVoD, “We are looking to entertain viewers who don’t necessarily come in with an intent to engage in a full-blown web series and want to sample snackable entertainment in under two minutes.”

Videos up to two minutes in length are available on the new tab in the app. This covers popular videos as well as brief excerpts from their longer-form videos. The “Watch” option on these clips from its well-known programs, such as Naagin or Khatron Ke Khiladi, directs the visitor to the original video. As a result, their original content receives more views thanks to these quick videos. Like on social networking sites like Instagram, these videos may also be shared and commented on.

The platform has not yet started making money off of this content. According to Arora, “the primary goal is to get users, then monetization will come in soon.”

It’s interesting to note that in March 2021, Netflix released a feature akin to this one called “Fast Laughs.” Zee5 released the short-video app HiPi in 2020. These OTT platforms, which primarily focus on web series and films, are jumping on the short videos bandwagon since the short-form video (SFV) market has boomed over the previous two years.

According to a Bain & Company analysis from October 2021 titled “Online Videos in India—The Long and Short of It,” India’s online video user base has increased to more than 350 million individuals, expanding at a rate of 24 percent per year from 2018 to 2020.

The number of SFV users has increased by 3.5 times over the last two years, and the amount of time spent has expanded by 12 times. In 2020, more than 200 million Indians viewed short-form videos (SFVs), with an average user spending up to 45 minutes per day on these channels.

According to the estimate, by 2025, three-quarters of Internet users, or 600 million to 650 million Indians, will watch SFV, with an average daily usage time of 55 to 60 minutes. Short video scale-up in India will be aided by “rapidly rising Internet access with cheap and ubiquitous data, easy-to-use platforms, and a high share of vernacular content,” according to the report. 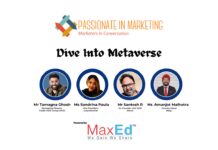 Passionate in Marketing - September 26, 2022
0
Events and gatherings bring people closer, especially in this world of technology we have seemed to have found a way to bring...

Just Corseca Ties up with TATA Croma for its Premium Smartwatches...