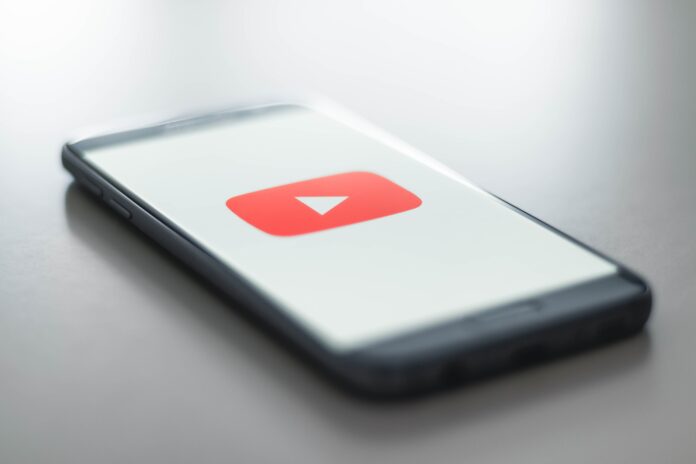 YouTube is trying to gain the success of TikTok. It is trying to attract users all across the planet. But its main market is India.

The maximum number of viewers for it comes from India. The US, on the other hand, has TikTok in the top spot. YouTube comes a close second in the US. So, YouTube is trying to play catch up with India all across the globe.

It is due to the ban of TikTok in India in 2020. Three months after the incident, YouTube shorts arrived in India in September 2020.

The number of subscribers is not out. But according to the revenue charts, YouTube is gaining huge profits with YouTube shorts in India. They do get more than 1 billion views regularly in India.

So, to monetize its features and gain profits. Google rolled out ads in YouTube shorts globally in May 2022.

In the US, TikTok occupies around 49 % market share. That percentage reduced to 44 % in June 2022. On the second spot, YouTube shorts has around 29 % viewership which is up from 25 % in the same period. And, in the distant third is Meta which accounts for 20 % of the market in the US.

Even content creators can understand this trend. Even they are willing to accept YouTube as their source of stardom. For example, Fritz Proctor, a popular content creator, uses both services, TikTok and YouTube shorts. One day, he created a YouTube short video for creating a color similar to that of the Statue of Liberty. That video grabbed 82 million eyeballs. It is the highest viewership he got for any video till then. So now, he is giving priority to YouTube shorts also, as his primary content platform.

Considering it, YouTube is trying to get as many users as possible. The biggest reason for this popular form of content to explode onto the world stage has been the simplicity with which one can create a video. Today, any person with a smartphone in hand can create content without much effort.

Satyam Kumar - July 1, 2022
0
Beginning from July 1, 2022, online entertainment powerhouses, specialists, and others of a comparative type, who get free merchandise from organizations, would...