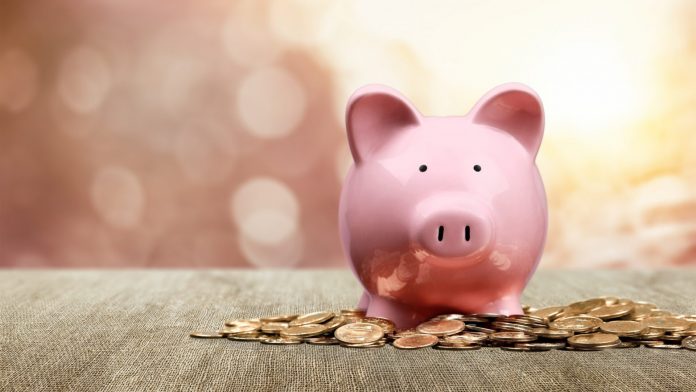 Small investors appear to be moving away from fixed deposits and into stock markets as interest rates fall. According to a recent SBI Research study, the number of individual investors in the market grew by 142 lakh in FY21, with 122.5 lakh new CDSL accounts and 19.7 lakh new NSDL accounts. During the first two months of the current fiscal year, 44.7 lakh retail investors were added.

The Reserve Bank of India (RBI) has kept interest rates low to stimulate growth and aid the economy’s recovery from the Covid-19 epidemic and related lockdowns. Banks, on the other hand, have reduced the interest rate on fixed deposits as a result of this.

According to Archit Gupta, Founder, and CEO of Clear, small investors who previously invested in bank FDs for a guaranteed risk-free return are now migrating to equities and debt funds to get a better return despite the higher risk.

“Due to historically low-interest rates on bank fixed deposits, small investors have switched to mutual funds. Furthermore, these investors have realized that to earn an inflation-adjusted return over time, they may need to invest in mutual funds,” Gupta told FE Online.

According to AMFI statistics, equities mutual funds saw a 14-month high inflow of Rs 10,000 crore in May 2021. The mutual fund industry’s assets under management (AUM) hit a new high of Rs 33 lakh crore at the end of May.

“With banks being more conservative on loans, most of them are dealing with increased liquidity,” says Harsh Jain, Groww’s co-founder, and COO. As a result, FD rates for ordinary investors have dropped to as low as 3%. This has forced a lot of people to diversify into equities and equity mutual funds who were previously ignoring the capital market or were on the fence waiting for the appropriate trigger.”

Groww has observed a steady increase in the number of retail/salaried class users of mutual funds, particularly SIPs, according to Jain.

Mutual funds provide a variety of investment alternatives, including equity, debt, and hybrid funds. Depending on their investment objectives and risk tolerance, small investors can select appropriate mutual funds. According to Gupta, the government has repeatedly reduced modest saving program rates over time and may do so again in the future.

According to SEBI data, Indian investors established 14.2 million new Demat accounts in FY21, over three times the 4.9 million accounts opened in FY20. Despite the economic slowdown caused by the epidemic, the stock markets have done well over the past year. 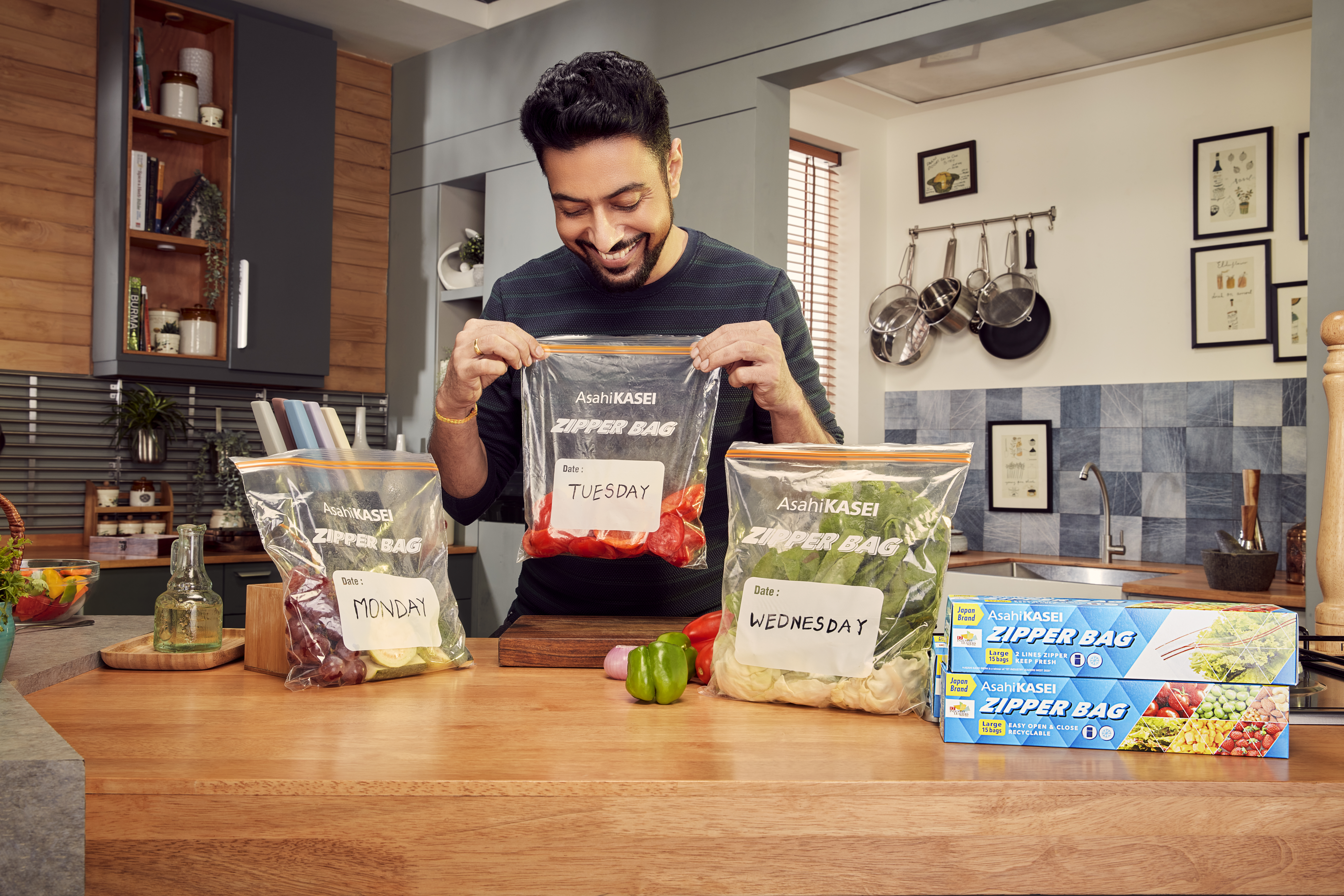