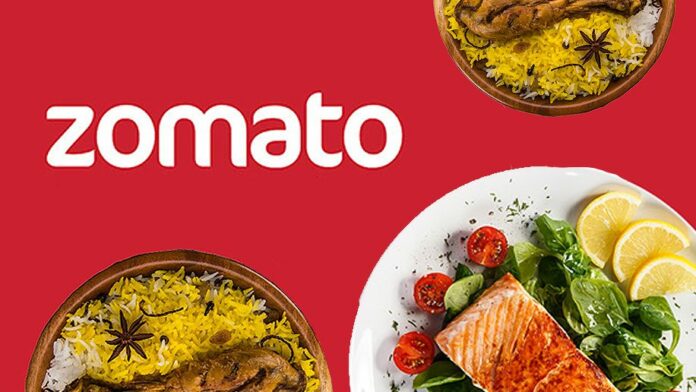 The delivery and logistics companies are witnessing a growth in their business lately, during this pandemic situation. They are adapting to operate in the new normal. On one hand, the nation battled the first wave of COVID-19 last year, and on the other hand, delivery brands became the key element during this pandemic.

Different brands were coming up with their creative campaigns. Similarly, Zomato launched two new advertising campaigns featuring Bollywood actors Hrithik Roshan and Katrina Kaif. The main motto of the ad was to show how much they care for their delivery partners. The ads were rolled out a few days ago, under the campaign name ‘Har Customer Hai Star’. It was intended to promote the company’s fast delivery and special customer. The message behind the advertisement was to thank the delivery executives who are working 24/7 for us by keeping it as their priority, but unfortunately, it turned into a backlash by some viewers as they think it’s a not-so-effective measure to promote the brand and the welfare of its workers.

So, the ad featuring Hrithik shows that when the Zomato valet arrives at his house, Hrithik credits him as “Jadoo”, a reference from his film “Koi Mil Gaya” and he claims that they always come on time, whatever the weather is so he deserves the name. Then Hrithik offers to take a selfie with the man and moves back inside to bring his phone and as soon as he steps away, the valet’s phone starts buzzing which means a new order has come. The next shot we see the valet heading to the new customer. The ad ends with a line “Ab yahan selfie k liye rukta, toh next order late ho jaata. Voh kya hai na, Hrithik Roshan ho ya aap, apne liye har customer hai star” which implies that all customers are equally important to them.

However, this marketing strategy by Zomato took a different angle on Social Media as people started criticizing it on Twitter and other social media platforms. They are suggesting that instead of paying Hrithik Roshan such a huge amount to do such a small advertisement, they should pay the Delivery executives a better salary that will be a greater thanksgiving appreciation to all the employees working in the company. Zomato has already been criticized earlier about the low pay structure for its delivery riders. Protests were carried on by delivery workers for job insecurity, low salary, exploitation, and bad working conditions.

Zomato issued a public statement about the advertisements, after receiving such outrage on Twitter which stated that it was “ well-intentioned” but some people “misinterpreted it”. According to Zomato, the advertisements were created to emphasize delivery partners as heroes and point up the need of speaking to them properly.

Devika Chakkingal - October 15, 2021
0
Indian celebrities also are welcoming NFT just like the remainder of the planet. The power of NFTs has finally...