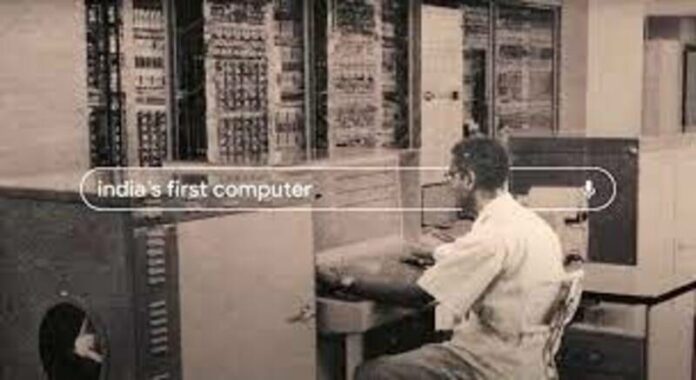 India’s Google’s latest ad is a #Indiakiudaan story. The one-minute-and-50-second ad attempts to capture the progress India has made over the years. Some of the glimpses of progress include video clips of the first Indian to go into space, the first round of economic reforms, the Green Revolution, the White Revolution etc. The ad was created by the independent agency Toaster.

The video, with commentary by Bollywood actor Farhan Akhtar, refers to India’s many milestones in its journey since independence. These include searches for the first Indian to go into space, the first to win an Academy Award, and the first Indian cricket team to win the World Cup in 1983.

Apart from the highly publicized events in the media, the video also refers to major milestones that India has achieved as a nation, including the eradication of polio, the passage of the Right to Education Act and the introduction of the Unified Payments Interface (UPI).

Olympic athletes Mary Kom and Neeraj Chopra will also appear in the video.

Titus Upputuru of Titus Upputuru points out that the execution of the ad is a harmonious fusion of the footage and Akhtar’s voice. “The search that took place at the heart of the ad was quite nice. Using Farhan Akhtar’s voice was a good idea. His husky voice resonates and goes back to the cinema he did like Bhaag Milkha Bhaag, which was quite a remarkable film from the Indian context.” Abhik Santara, director and CEO, of ^atom network, explains that it was a normal execution and a predictable story. “There was nothing unusual or wrong about it. Am I proud of that as a viewer? Yes. Will it move me? Not so much. I got a little lost too, following the story. Do I look at past successes or feel inspired for the future?

Soumitra Patekar, head of the strategy at Enormous Brands, says the execution of the film is similar to what Google advertising has always been about. “I think 75 years of independence is such a milestone that no matter how you communicate it, living up to the occasion is a tall order. Still, no one is better placed than Google to guide us along this path, and search terms do a good job of reminding us of our progress.”

“While the narrative arc covers the right themes — that of a nation finding its feet and becoming self-sufficient while making a name for itself on the world stage — the execution leaves you feeling a little underwhelmed,” adds Patekar.

Upputuru adds that Google search throughout the ad was a good idea because it has good brand value. Sometimes you have an awfully good story, but you tend to forget the brand. In that way, it’s unmistakably Google, he says.